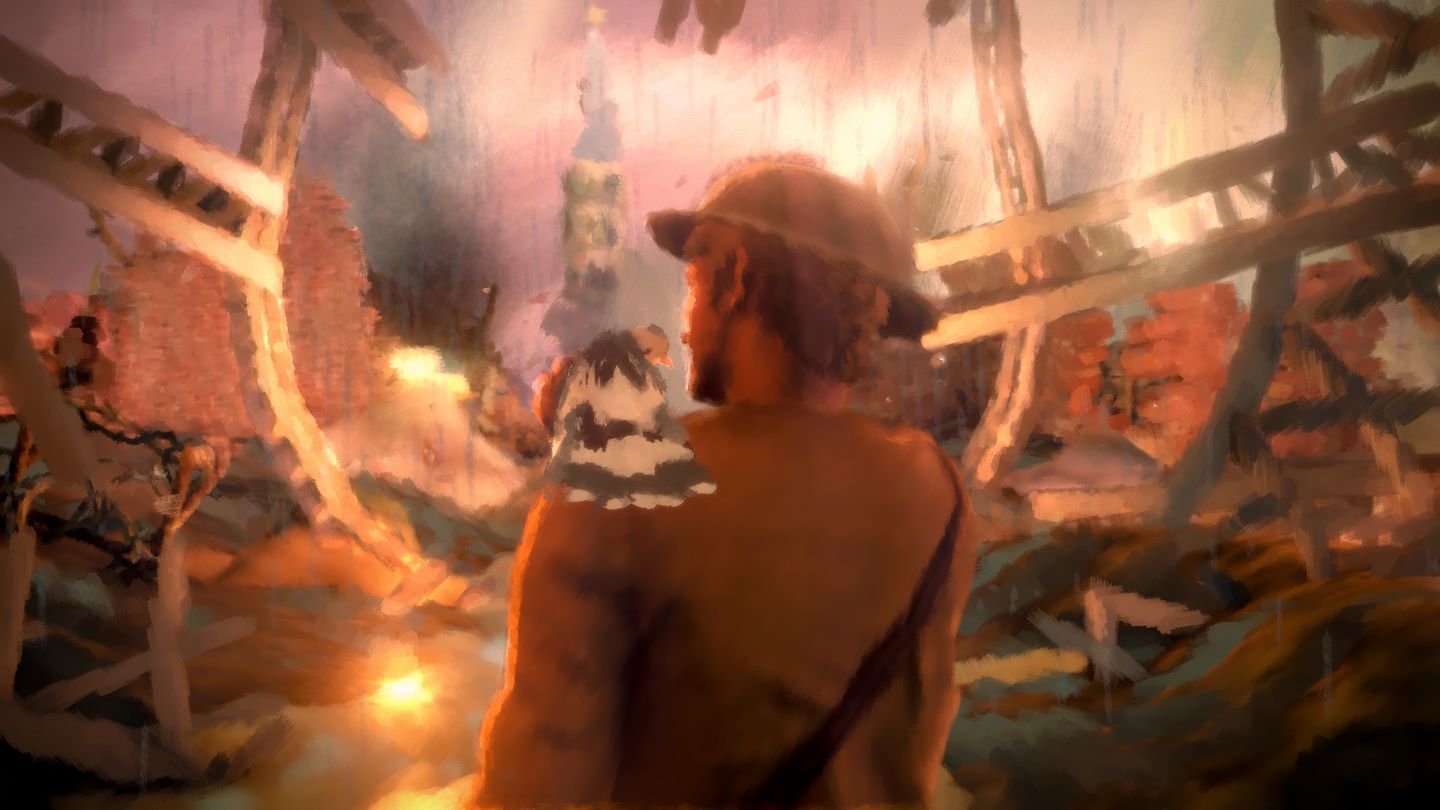 We’re off to the start of a busy weekend with four new indie games hitting the Xbox One store today. First up and just in time for Remembrance Day is 11-11 Memories Retold from DigixArt and Aardman Studios, the British studio behind the classic Wallace and Gromit movies. The game is a story driven adventure set during World War I. It’s 11th November 1916, and a young photographer leaves Canada to join the western front in Europe, the same day, a German technician is told that his son is missing in action. Both want to preserve their humanity and come back alive to their loved ones. Pick it up here for $29.99.

Next up is Chasm from Bit Kid, Inc, an action-adventure game in which you play a new recruit undertaking your first mission for the Guildean Kingdom. Thrilled to prove your worth as a knight, you track strange rumors that a mine vital to the Kingdom has been shut down. But what you discover in the mining town is worse than you imagined: The townspeople have disappeared, kidnapped by supernatural creatures emerging from the depths. Though the overall story is the same for all players, your hero’s journey will be unique. Buy it now for $19.99.

Also releasing today is Noir Chronicles: City of Crime, a hidden objects adventure game from Artifex Mundi. Step into the shoes of Alfred Fox, a private eye with a knack for getting into trouble, and confront the danger looming over your old flame, Barbara Le Purr. Using your own intuition and wide investigation techniques you will follow the intrigue and face many, sometimes deadly, consequences. Buy it here for $14.99.

Finally we have MechaNika, a point and click adventure from Mango Protocol. Play as Nika, a brilliant girl that doesn’t fit the world she lives in. Perhaps it’s the chocolate shake with a shot of cognac she carries in her backpack which makes her different. Or maybe it’s the fact that at 7 years old her favourite things are the transfer of energy, magnetic fields and electrical engineering. Packed with references to many other video games, anime series, movies and music bands, explore this crazy universe and unlock up to 30 secret achievements. Pick it up here for $5.99. 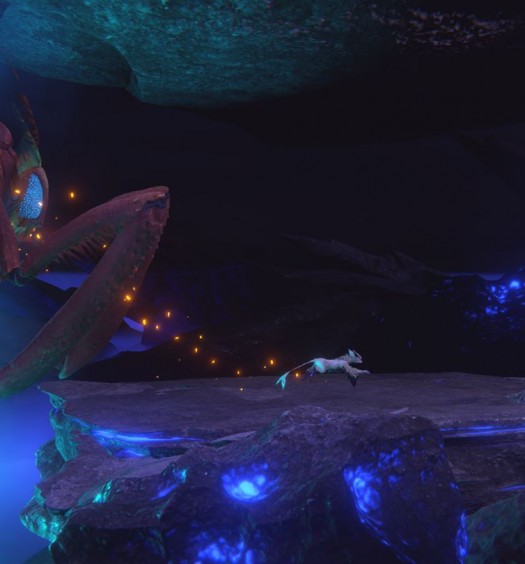