Fortnite Season Six: Where to Find the Hidden Battlestar for Week Three

Fortnite Season Six: Where to Find the Hidden Battlestar for Week Three

Players who overcome the wide variety of challenges offered by week three of Fortnite Battle Royale’s sixth season will once again be rewarded with a new loading screen image which has the location of this week’s secret Battlestar hidden away. This week carries with it the theme of Red Riding Hood taking on wolves in a forested area with a cabin straight behind her. The image does well to hide the Battlestar in plain sight, while camouflaged in the colors of brick and mortar. If this wasn’t a dead giveaway to the location of the Battlestar, it’s found in Wailing Woods, on the side of the chimney on top of the cabin located in the eastern area.

The cabin may not be so easy to see when gliding in from above, the best route to take to gain access to the cabin here would be to land on the eastern side of Wailing Woods just outside of the forest itself. Heading into the forest from this location ensures that you don’t accidentally land in a tree. From here you should see the cabin immediately in front of you as you’re looking into the forest. Mine some wood from a nearby tree and begin building a ramp to access the roof of the cabin. Once on top of the cabin, head towards the front of the building, which is the side with the wooden fence and the post with the lantern hanging on it. On the side of the chimney closest to the front of the building, you’ll find the Battlestar ready to be collected. 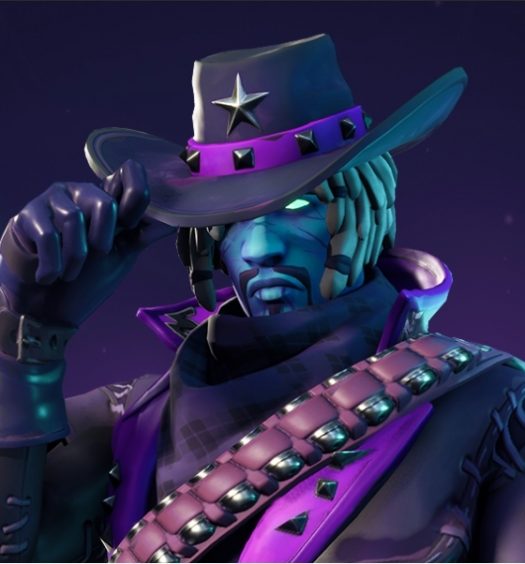 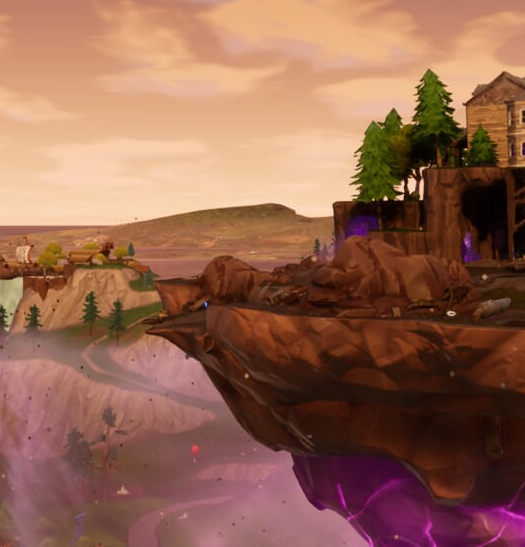