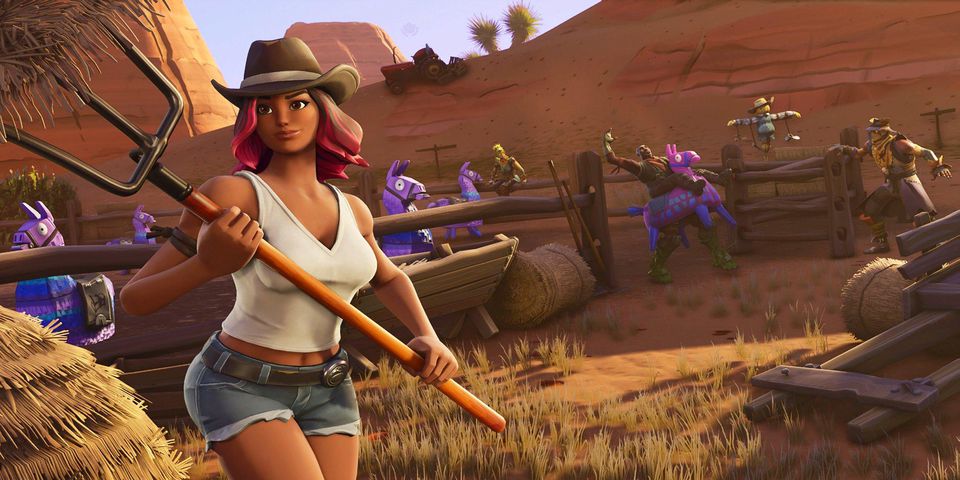 Hidden Battlestars make their return in season six of Fortnite Battle Royale. After completing all challenges in a set week, players will be rewarded with a loading screen. This image normally features a random scene or skit that from an outside perspective would just be something silly to add to look at while loading into a match. Examining the picture a little more closely, players may find either hidden Battlestars that offer one free level up in the battle pass, or a banner, which rewards new images players can use when customizing their player icon. After completing the somewhat difficult challenges of week one, players will be rewarded with their first loading screen. The image shows the new Calamity character skin holding a pitchfork in front of a pen containing a bunch of llamas, along with the Giddy-Up character right next to her as well as two other skins that remain to be seen. It may be hard to see, but a Battlestar symbol can be seen floating over top of the tractor hanging off the top of the hill in the middle of the image. This location may not look familiar, but it’s actually the farm area directly east of Paradise Palms.

When flying in towards Paradise Palms, you should see a house straight east of the city. You’ll know you have the right house as there are two gravestones to the right of the house. From the front of the house, head west as if you’re going towards Paradise Palms, but climb up the mountain directly in front of you. If you haven’t spotted it already, you should see the tractor on the side of the mountain. Jump on top of the tractor, and the Battlestar will appear. Hold X to collect the star, complete the match and it will be rewarded when either you’re eliminated, or the match ends. 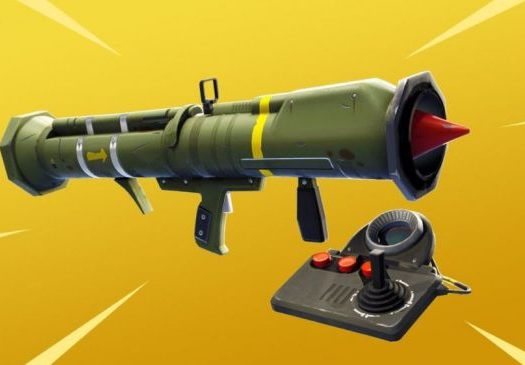 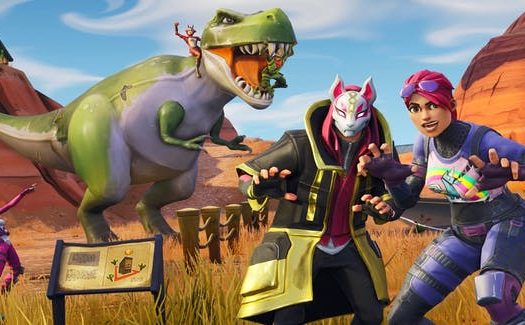