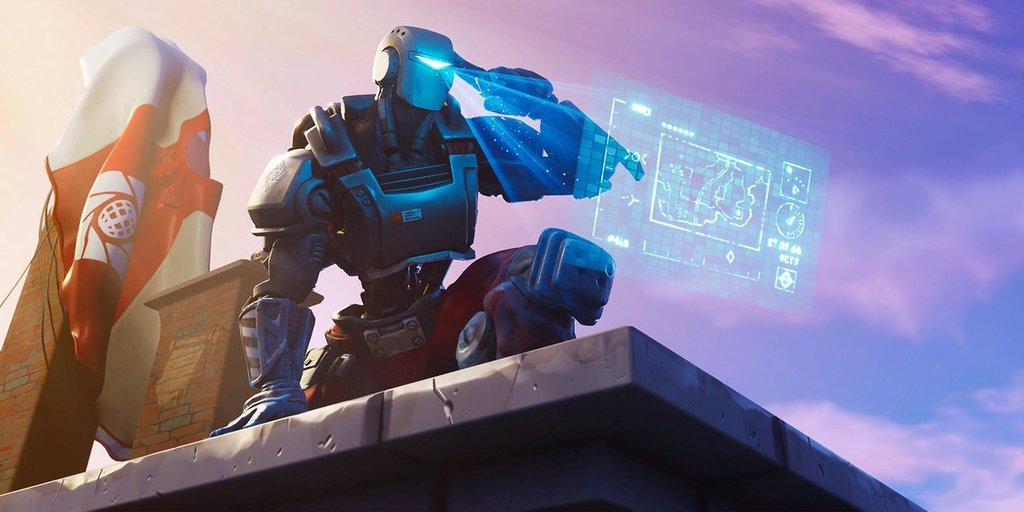 Normally after the seventh week of a season, the challenge weeks to follow afterward do not hide any other secrets on the loading screen rewarded. For the first time ever, completing all the challenges provided in week eight of season six will reward players another loading screen that contains the location of a battlestar banner. The loading screen itself is pretty interesting. It shows the week seven secret character A.I.M. on top of a building using his visor to project a map. Behind the character, we can see a flag hung over what looks like a chimney. From an outside perspective, there really isn’t much info to designate the character’s location. But what is he looking at? If you take the image projected by his visor, flip it and then zoom in you’ll see what looks like a map. 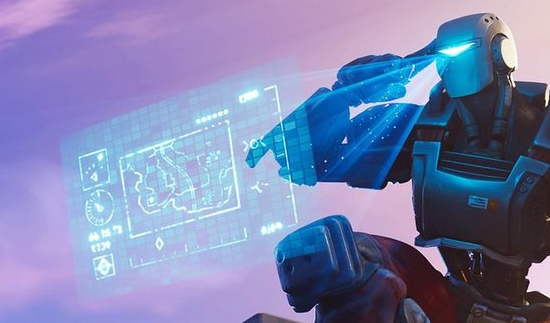 Look familiar? If for any reason it doesn’t, the dot on the map is the characters current location which is Flush Factory. Looking back at the original image you can see a symbol of a banner on the side of the shorter stocks, which would indicate the location of the banner. Load up a match and head towards Flush Factory. Be sure to land on the roof of the tallest building. Flying in you should immediately see the flag.

Once you land, immediately head to the side of the long stock that faces the front of the factory, look up and you’ll see (and hear) the banner floating above you. Simply collect the banner and then finish the match. Once you return to the lobby, you’ll find the new banner icon awaiting you in your locker. Here is a map to better point you to the exact location of the banner. 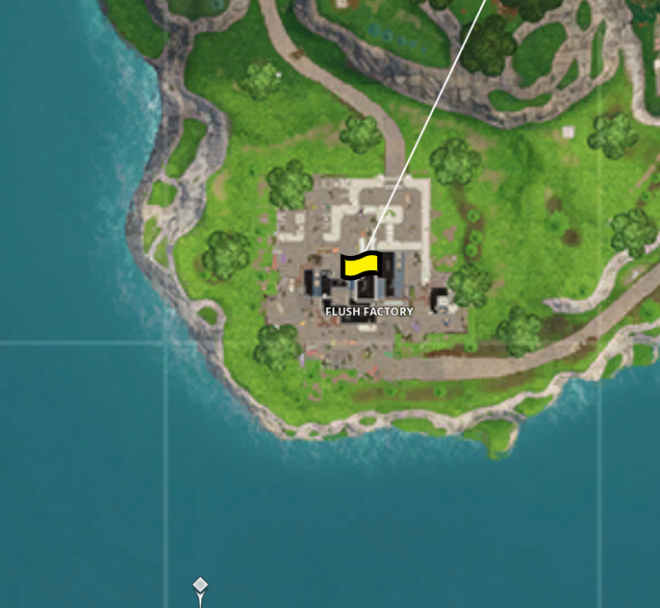 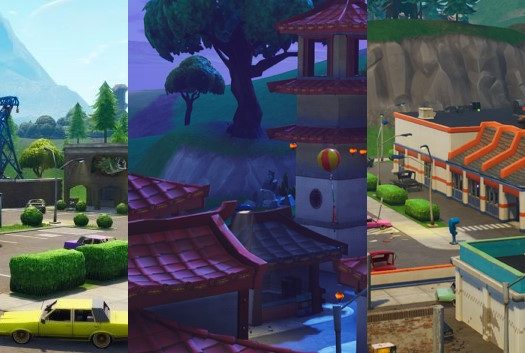