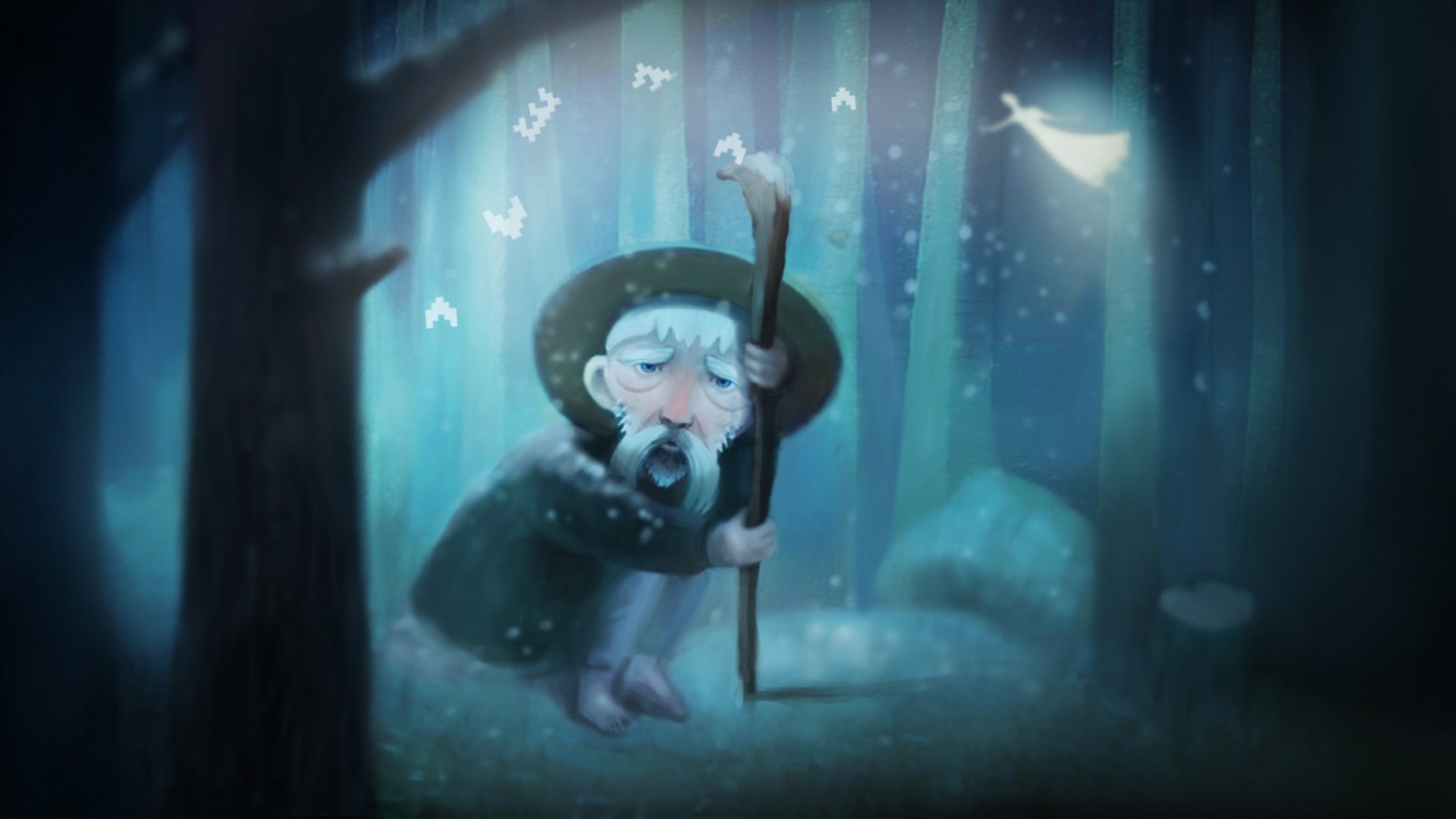 Colabee Studios has announced their new game, The Forest Song, a first-person adventure game based off a Ukrainian drama. The studio consists of former Never Alone creative directors and artists, along with a host of Ukrainian culture and folklore experts. “Ukrainian mythology has so much to teach us, but for people outside of Eastern Europe it has remained largely inaccessible. Having grown up surrounded by these magical tales it is so exciting now to be able to share this part of my culture with gamers everywhere,” stated Creative Director Dima Veryovka.

“The Forest Song is a videogame adaptation of Lisova Pisnya, a classic Ukrainian drama in which players assume the role of a peasant who has an extraordinary encounter with an elusive and powerful Forest Spirit. Their connection opens the player to a spirit world and sparks a dramatic clash between the supernatural inhabitants of the forest and the world of humans.”

The game will feature a living systematic world in which both humans and the supernatural elements in the game will all have “goals and agendas”, there will also be a time-loop mechanic in which players will use to anticipate events and solve puzzles throughout the game. The Forest Song is being developed for current generation consoles with VR in mind. You can check out a behind-the-scenes video about the game below. 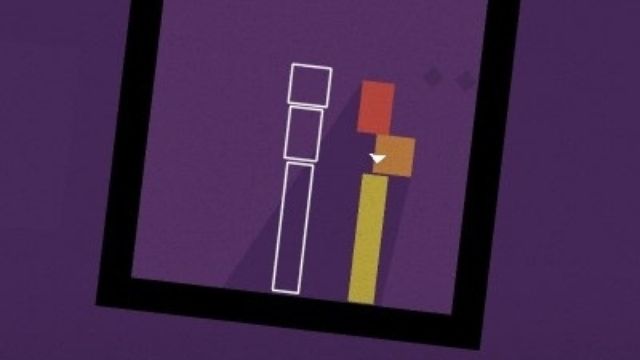