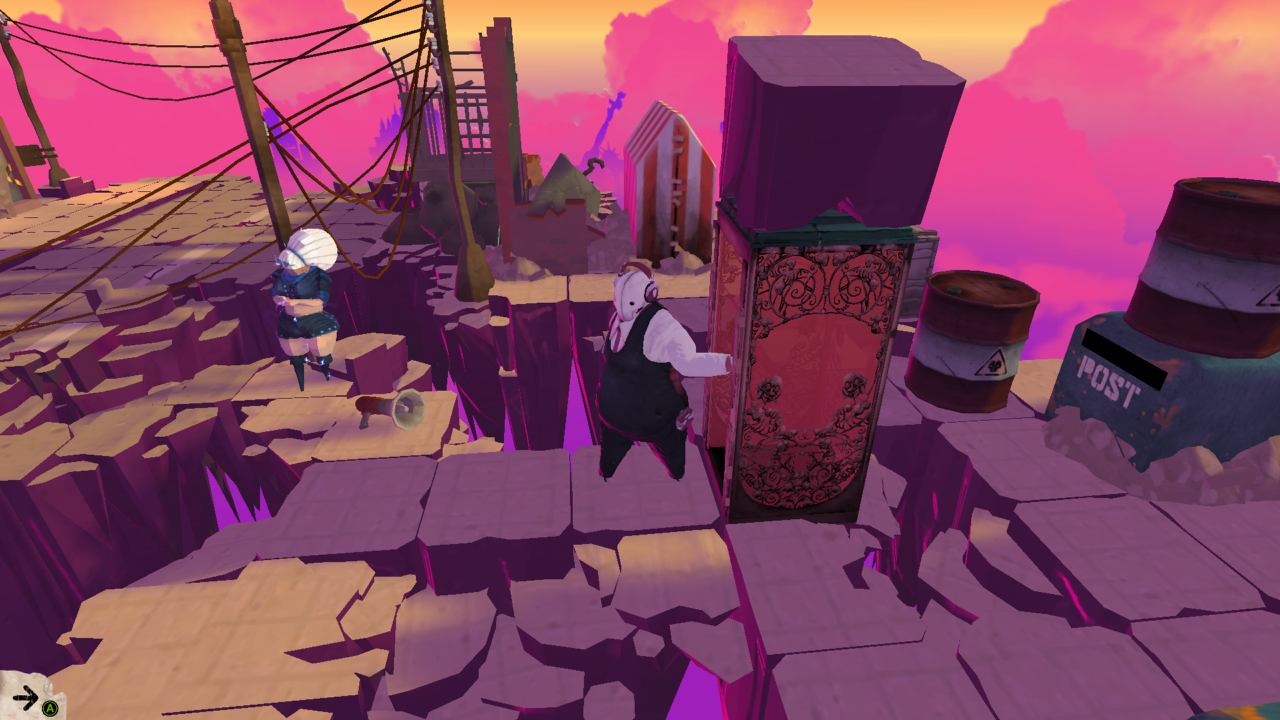 Felix The Reaper review: What we do in the shadows

Felix The Reaper review: What we do in the shadows

The most ubiquitous trope in all of video gaming is “run around and kill things”. From family-friendly affairs to mature bloodbaths, most games cast you as a figurative angel of death to any human, monster or otherwise that stands in your way. Even Felix the Reaper, a puzzle game about moving objects around to reach a goal, has a body count. Felix transcends the trope being a literal angel of death, killing not for glory or revenge but to fulfill the natural order of life. That fact alone makes Felix more existentially terrifying than any other gaming protagonist, doubly so once you learn the reaper is just an office drone following orders. He’s a neutral force indifferent to the lives he’s snuffing out, but at least he’s also a great dancer.

Dancing with death – For a reaper who never utters a single word, Felix is an incredibly charming protagonist with surprisingly pure intentions. Employed by the Ministry of Death, he’s recently transferred into the role of field reaper to escort souls from the mortal realm. There he hopes to cross paths with Betty, his forbidden love who works for the Ministry of Life. Felix’s new job may be morbid, but he’s putting himself through it for true love. At the start of every level he arrives on the future crime scene, dons his headphones then jams out while working. Felix is never not dancing, seamlessly moving through a large repertoire of moves that are slickly animated and a joy to watch. The music he’s enjoying is also great, and his playlist can even be skipped through in the pause menu. The mortal realm feels drab compared to Felix’s buoyant demeanor, but still rendered with the same vibrancy and goofy art style. Menus and loading screens are adorned with great 2D illustrations and animations that further cement the game’s boisterous presence. The game’s just so pleasant that I was legitimately surprised when the first workday ended with a graphic, bloody “accident”. The game does well at crafting these darkly humorous scenarios, but the stark contrast between gristly deaths and their pleasant architect give them extra impact.

Riddles in the dark – As an agent of death, Felix can only perform his duties behind a veil of shadows. This is taken very literally: he’ll downright refuse to step in the sunlight, and if he becomes exposed the game rewinds your last move. Your main tool in achieving your goal is the Sun itself, as you you can toggle it between two locations with a tap of the right bumper. Shadows will naturally be cast from objects around the level based on the location of the Sun, creating new paths with every relocation. It sounds intuitive, but in practice it took me some time to really nail down. In the early goings new elements are added pretty quickly – switches, buttons, boxes, tunnels, flagpoles – every new item a new shield from the light. The true complexity becomes apparent real quick, as you figure out how to build new paths without stranding yourself on a shadowy island in a sea of sunlight. The game has some generous systems in case you get stuck, providing frequent checkpoints that you can quickly revert back to, or hints toward the next action you should take. These options are the first things in the pause menu, making them easy to reach without being a distraction.

Killer moves – While the puzzles can be fun in a brain-teasing sense, actually enacting the solutions is more frustrating. The free-moving camera can be a bit wonky, especially in levels with large objects that make it hard to get a clear view of everything. The grid-based structure should make it clear where you can and can’t go, but there were times I was stumped because a skinny single-block passage was too easily hidden by its surroundings. The game controls using a cursor, commanding Felix to shimmy over to selected blocks or interact with objects. The actions you’re doing of aren’t that complex, so it’s weird they chose this method over directly controlling the character. The only “benefit” is that it allows a ranking system that gives you a star for minimum number of actions (as well as sun turns, time spent, and avoiding light). These goals aren’t fun to hit as they’re downright impossible to pass without knowing the level, requiring flawless attempts executed without hesitation. Despite being a console release which very much looks the part, the gamepay and ranking system makes it feel like it was intended to be on mobile.

Slow work day – Level-based puzzle games tend to aim for quantity, but Felix the Reaper has a surprisingly low amount of content. It arguably makes up for that due to its difficulty; though the levels appear small they actually take some time to complete. If anything they’re too complex, usually having just one strict solution that requires a lot of back-and-forth movements and precise placements. After one tutorial level the challenge begins, as this game is not one to hold player’s hands even as it’s introducing new concepts. There’s only five chapters, all following the same structure: three or four levels of set-up scenarios with a grand finale culminating in a death. These Rube Goldberg-esque sequences are fun to build toward and and experience through level-capping cutscenes, so it’s a shame we don’t get that many. Those wanting more content can attempt to perfect the level, or play the hard version of the level that requires you to collect coins before completing the goal. Unfortunately neither are particularly enjoyable, as they’re tedious and lack the charm that makes the story content compelling.

Felix the Reaper is a textbook example of style over substance. The presentation, especially of the central character, is immaculate and easily the most enjoyable part of the experience. The game itself isn’t bad, but it lacks anything that left me itching to play more. The gameplay is fine but solutions can be a bit obtuse, while the additional challenges are too hardcore to be fun. I could watch Felix dance all day, but those moves won’t charm anyone who’s not ready to take on his deadly dance floor.

Felix The Reaper was developed by Kong Orange and published by Daedalic Entertainment. It was released October 18, 2019 for $24.99. A copy was provided for review purposes. 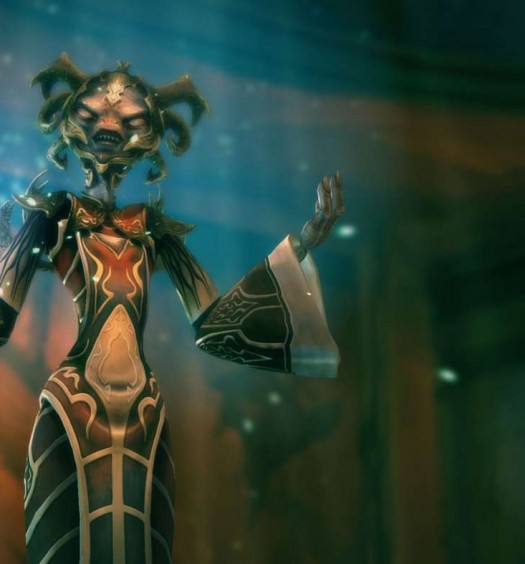