The penultimate episode of Batman: The Telltale Series now has a release date and a trailer. After the shocking events of Episode 3, Bruce Wayne is sent to Arkham Asylum while his enemies are free to take over the city. Bruce must escape his imprisonment in order to stop the Children of Arkham, but while he’s behind bars he may meet an even more dangerous adversary. This episode can result in some drastically different outcomes, so make sure you’re the best bat you can be before the game reaches the finale. Episode 4: Guardian of Gotham will release November 22 on Xbox 360 and Xbox One. It is included as part of the season pass, but will also be available standalone for $4.99. 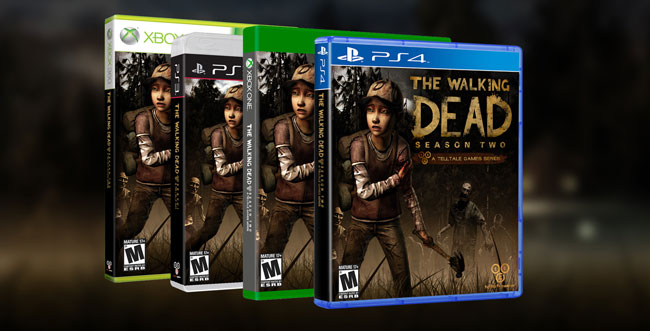