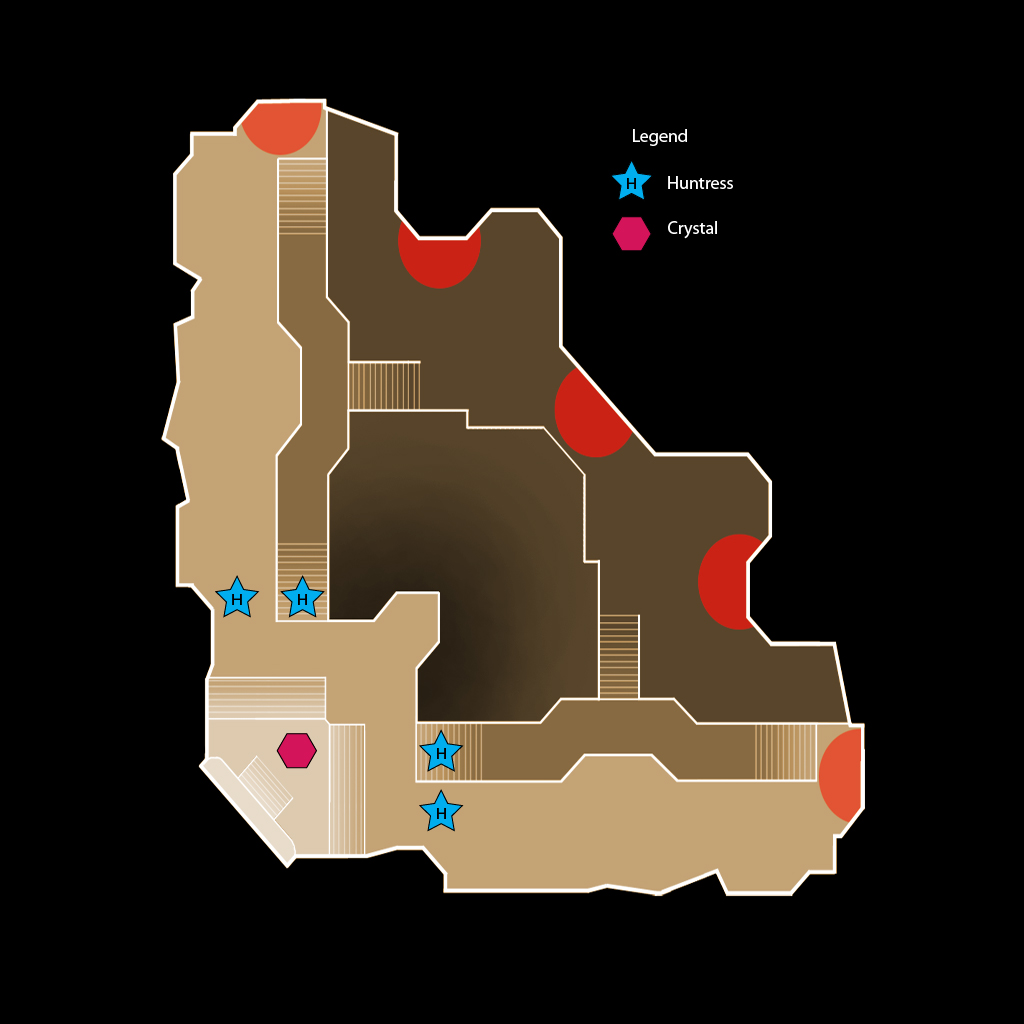 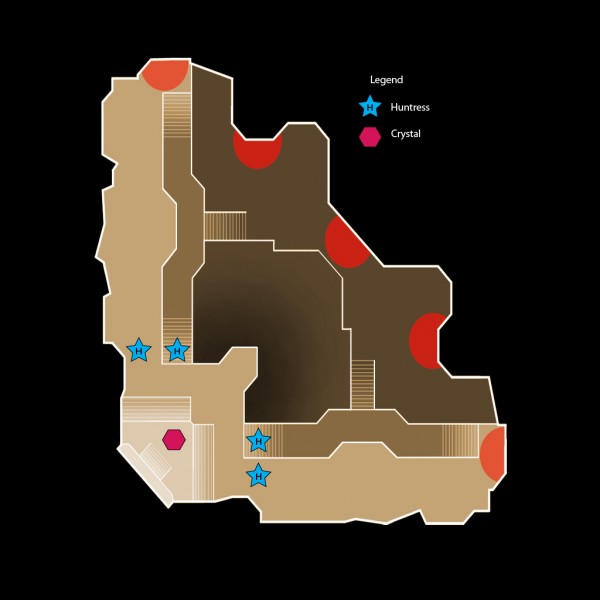 This challenge is as simple as they come, the goal is to survive an onslaught of enemies without any type of emplacement or tower. The map is basically four lanes which converge into two just before they reach the crystal. Because of that it is much easier to do this with a group of four than two or three, though it is absolutely possible. There are no Ogres or Wyverns in this challenge.

The reasoning behind having four Huntresses is because of the DPS at range they can inflict. Each person takes a single lane and solely protects that lane, unless of course something goes drastically wrong.

We recommend that each Huntress has a weapon that does about 15,000 to 20,000 DPS, not including Piercing Shot. As stated earlier, you can try this with less people or lower DPS but you may struggle towards the end. Piercing shot will really help keep enemies at bay, especially if your weapon is elemental damage.

This can be done with melee, however enemies may slip through on occasion, and as everyone will have their backs turned on the crystal it can be fatal. We do not recommend this to be done with weapons that have multiple projectiles, as they are generally lower Shots Per Second and to inflict great damage you need to be next to an enemy. As such Apprentices are next to useless on this challenge.

There is of course a certain crowd control skill level to this, don’t be surprised if this is your first Insane challenge with a lower level character.