Registration for the Dream.Build.Play 2012 Challenge, the annual contest to inspire independent developers to create games for Microsoft, opened earlier this week. This year in addition to creating games for the Xbox 360, there is new a category focused exclusively on games created for Windows Phone, opening the contest to a new set of talented developers.

Entries are judged by a panel of game industry professionals from Microsoft and games are evaluated on three criteria: Innovation, Fun Factor and Production Quality. Budding developers have the opportunity to compete for more than $100,000 in total cash prizes and last year’s challenge attracted developers from around the world, amassing 250 game submissions from 27 countries, many of which are available to download and play from the Xbox Live Indie Game marketplace.

Those interested in taking part can register from now till May 15 on the official website and once registered have from May 15 to June 12 to submit their games for consideration. Finalists in the Dream.Build.Play 2012 Challenge will also get the chance to show off their game to thousands of enthusiasts during PAX 2012 in Seattle, as well as the opportunity to receive an XBLA and/or Windows Phone publishing contract. For more information pop over to the official Dream.Build.Play site or the new Facebook fan page. You can also check out last years winners here. 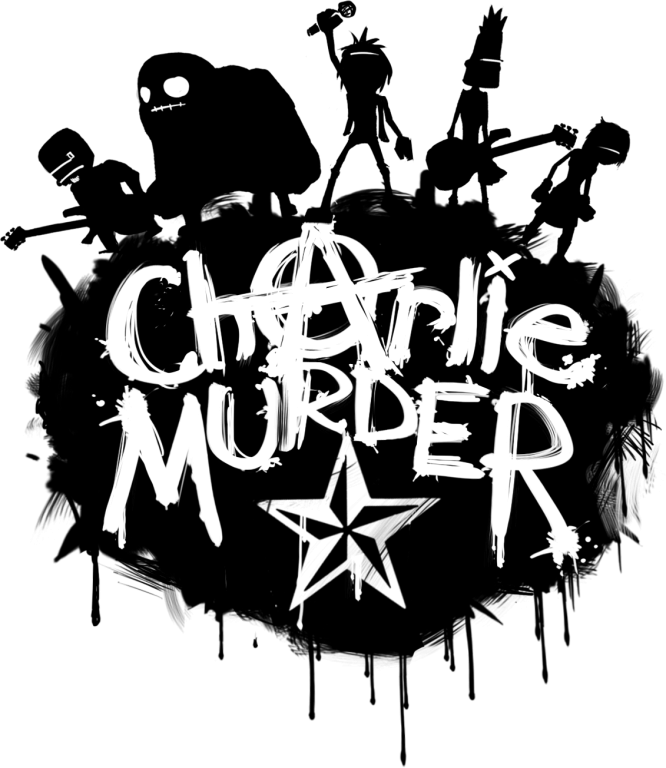