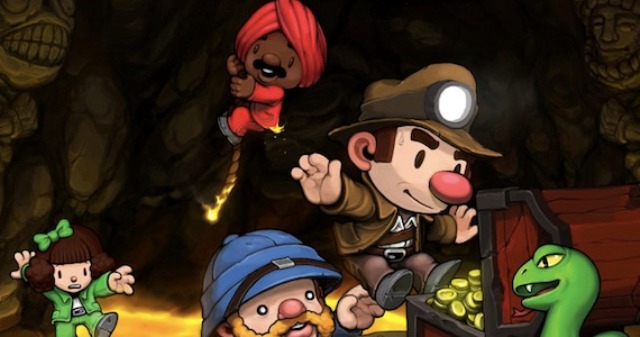 As many of our readers already know, Spelunky started life as a free-to-play PC game which was later converted into a superb 1200 MSP XBLA title. Before hitting the big leagues of XBLA, the game featured only ‘Spelunky Boy’ as a playable character, whilst the ‘Distressed Damsel’ was in fact, the only female character in the whole game.

Despite Spelunky’s growing fan base, this fact seems to have led to a growing number of fans voicing their concerns about the games misogynistic tendencies; something that Derek Yu was asked to tackle head on in a recent interview with Destructoid. Thankfully, Derek received the question with a smile and in our opinion, had clearly not given the matter much thought beforehand. Derek explained that his aim with Spelunky had been to take a lighthearted, ‘over the top’ view of the typical Hollywood Treasure Hunter by poking fun at the way in which the explorer destroys everything in his path to reach the goal, using the Damsel as a pawn in achieving the very same aim.

The XBLA version of Spelunky features multiple playable characters including female options, leading us to believe that the look on Derek’s face when he was asked the question tells us all we need to know; Spelunky was never meant to appear misogynistic, sexist or anything else even close and we’re glad Derek has finally had the chance to clear things up.