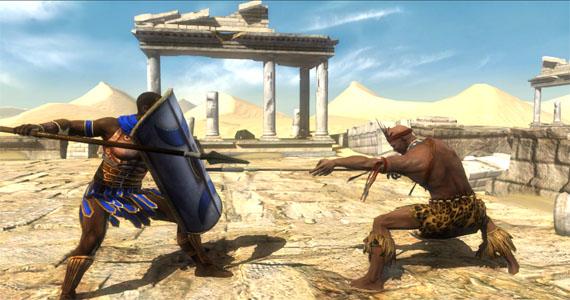 The game will be fully compatible for online play with all versions of the game however no announcement has been made to say if and when other regions will see the disc based release. Both games can be purchased on Xbox marketplace for 800 MSP each. Make sure you check out our comprehensive warrior guide for Deadliest Warrior: Legends if you decide to pick this up.