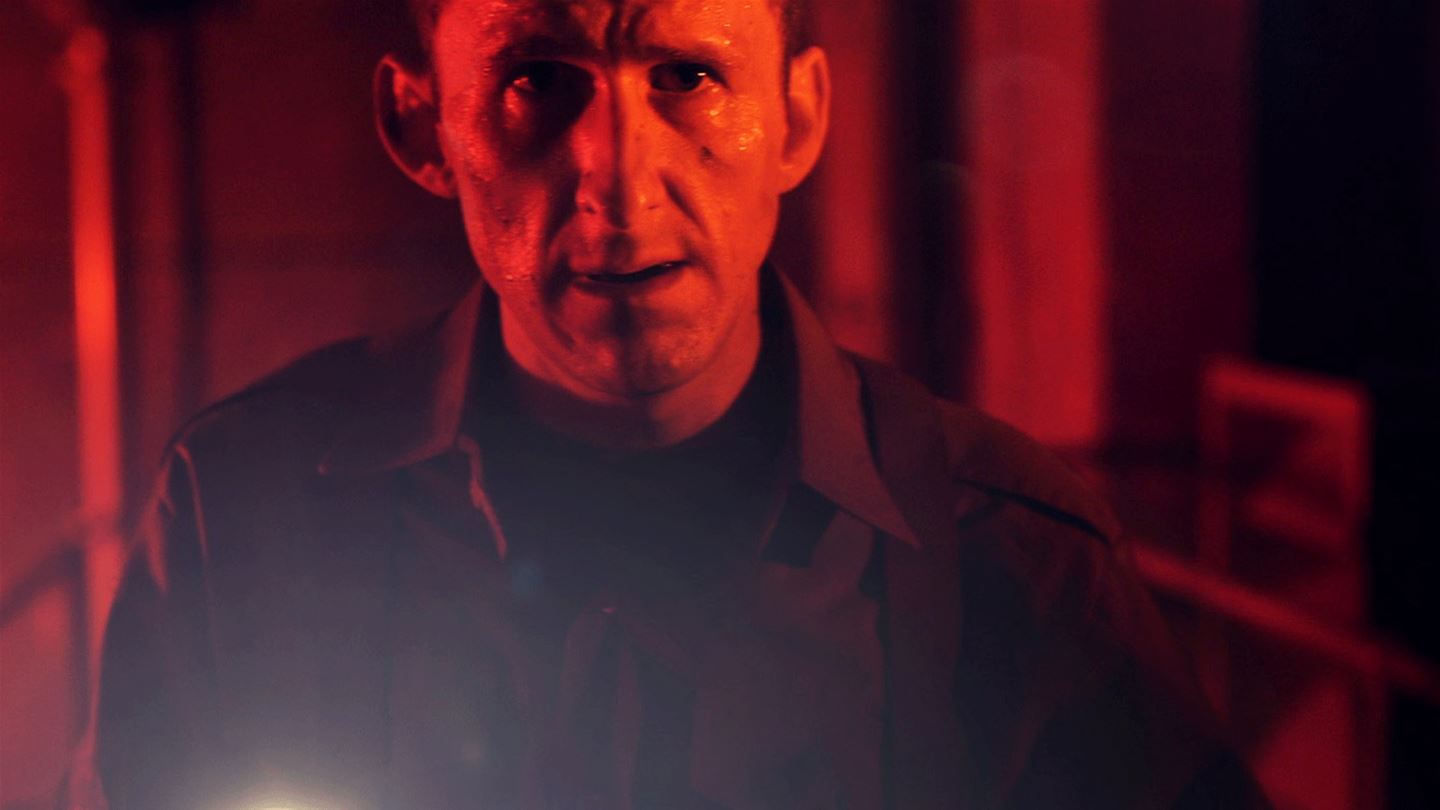 The Bunker is a relic from a bygone era, and yet it seems to fit perfectly with what a lot of modern audiences want. Back in the mid nineties, home PC’s had just begun to harness the raw storage capability that the CD Rom offered, and whilst some developers were using that power to create vast and interesting worlds, others were creating FMV (full motion video) adventure games. At the time, FMV adventures were often received poorly, mostly because they were seen as clunky and less interactive than traditional point and click adventures. One or two generations later, audiences that are interested in video games and good television have converged somewhat, and perhaps the time is right for a modern take on the FMV adventure?

Enter The Bunker, from Wales Interactive. This is an FMV adventure game at its chunkiest, at its least interactive. Aside from a few (quite annoying) quick time event sequences, it is probably possible to complete the game having pressed the A button fewer than fifty times. Playing the game isn’t what you’ll be here for though, really. You’ll be playing The Bunker for its story, which is quirky, British and thankfully, highly compelling. 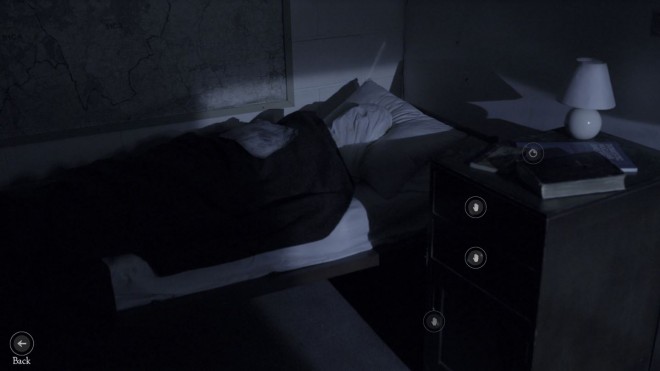 A tale of woe – Imagine that The Bunker is a decent movie, presented with a very thin veneer of interactivity. As a result, the story is the best, and most important thing about it. It begins with a short video sequence that reveals the scenario, and introduces the player to what life in The Bunker is all about. Naturally, things go awry very quickly, and the rest of the story is revealed through both current events and the memories that they trigger. The script, acting and camerawork is all fine when you consider that Wales Interactive probably didn’t have a HBO-sized budget, and I particularly liked the unnatural strangeness of the main character, which will become understandable very early in the game. I predicted the ending long before it occurred, but I’m not convinced it was meant to be that well hidden.

Easter eggs – I find heavily story driven games can struggle for replay value, but The Bunker actually does well here because of its only collectible. Each time the player locates one of the carved figures that are left lying around the bunker, a memory sequence plays that reveals interesting (if not crucial) information about past life below ground. Sometimes the detail is incidental, pointing to the reason why the people of Britain fled underground in the first place, whilst on other occasions, the player learns more about life in the bunker itself. In either case, if you’ve been enjoying the story, you’ll want to find each and every one. 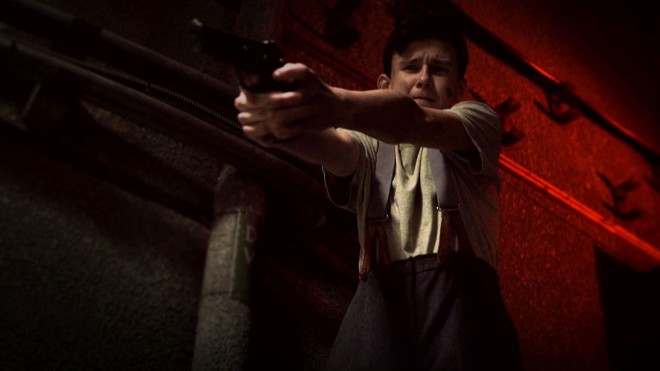 Quick time events – From the very first time I experienced a quick time event in a game like this, to the two or three that randomly spring up in The Bunker, I hate quick time events with a passion. Specific to The Bunker, QTE’s are frustrating because they are infrequent enough that it’s almost impossible to predict when they will occur. When they do, you’ll need to move a very slow cursor (you’ll turn it up after the first failure, I promise you) to a specific point on the screen and click, then hammer the pad. The hammering bit is uncommonly intense, but it is at least understandable when you fail – what really got my goat was the fact that if you start a QTE scene with the cursor in the wrong place, it can be simply impossible to race across the screen to where you need to be.

Change the channel – The Bunker is basically a movie. If you don’t like the movie, then that’s going to be a major drawback. I said before that it clearly wasn’t made to an unlimited budget, so there is a certain amount of B-Movie charm to the acting and effects in play that I found endearing, but any number of other people might think is just bad. Similarly, you may simply lack affinity for the characters and events portrayed therein. 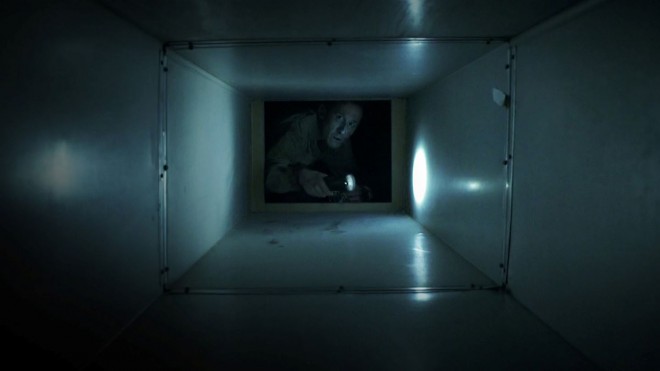 Reviewing The Bunker is a bit like reviewing a movie. I’ve played it once, but like a good movie, I will want to experience it again sometime in the hopes that I catch a few of the little details that I might have missed first time around. It isn’t a fantastic game though, and so I don’t have any intention to play it again right away. I also feel like the $20 price tag is a bit excessive for perhaps two to three hours of activity. If you like what you read, then dive in. If not, spend your money elsewhere as this title will be very divisive.

The Bunker was developed and published by Wales Interactive on Xbox One. It releases on September 23 2016 for $19.99. A copy was provided for review purposes. 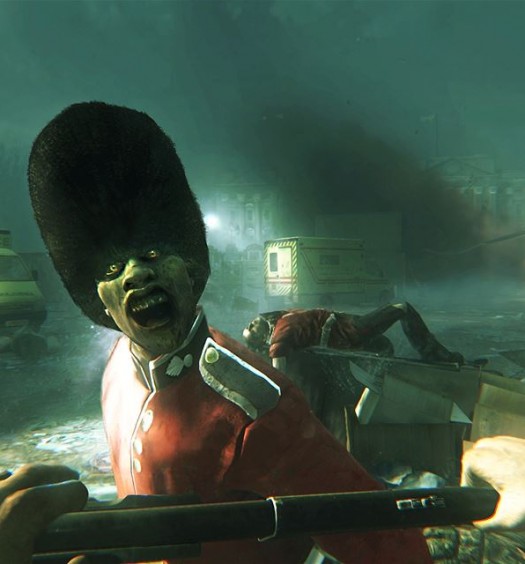