Eat your way through levels in Bite the Bullet, a fast-paced shooter in which you can devour enemies and even bosses. Find new weapons and upgrade them with calories. Too many calories will make you gain weight. Is it worth being slow? With multitudes of upgrades, you’ll need to replay levels again and again, completing the challenges to gain bandanas that give you perks to make things easier. It’s not as easy as just finishing a stage, you must also punish – and feast on – each boss you encounter. Will this be your last meal or just a snack before supper?

Boss Appétit — Once, and if, you finally get to the boss, you’ll likely die a few times. It’s the kind of endgame you want. You learn the attack patterns and adjust accordingly. The bosses are not only unique-looking but have various attack patterns and it almost feels a little bit like Mega Man. You never know when the boss will finally die, as most of the time the health bar refills and you must kill it yet again – this time in a new form and with a new set of attacks. I didn’t enjoy much in the game but it was fun at the end of the level to fight a new villain.

I Can Hardly Weight — Played a bit for comedy, if you continue to eat a lot of calories you will gain weight. Your character will physically look different and you will slow down. Too much and you’ll be moving like a snail. Eating mostly protein? Your character will move fast and be buff. The reason you’d ever want calories is that it’s kind of like your currency when upgrading weapons. You need a lot to actually purchase them. It’s a neat idea and I like how much original the thinking was. It gave it a high risk but high reward kind of feeling.

A Hungry Maze — Where do I start? A better question is, when does it end? Each level is the worst enemy you’ll encounter, something you can’t chow down on. There is a map and it’s likely one of the worst you’ll ever come across. It’s squared and doesn’t really provide any detail on where to travel. You’ll get lost, and frustrated, and if you decide to quit you will have to start all over. You’ll feel forced into completing the stage and hate every minute of it. The stages themselves are of simple design but are also cluttered with different directions and floors. You’ll never look forward to the next level because you’ll know it’ll be another maze of regret.

Upgraded Diet— I’ve played a few games with a mess of upgrades available. When I say this, I mean there are a lot of branching paths to choose from. But with this game, it’s also literal. The skill tree looks awful. You don’t get any real guidance on how it works. You just start pumping in points and realize you can’t upgrade everything. Moving around is almost nauseating. You put the cursor to the edge of the screen and a second later it moves with no smoothness. It’s nothing to look forward to when you level up. The upgrades themselves feel useless. Hardly a percent in things you don’t even understand like calories and protein. You never even know if what you’re upgrading is counterproductive to other things you’ve chosen. I would rather there not even be a skill system.

Visually Distracting — When you start up the game, you may notice a flashing screen that might trigger a seizure in some people. I have known three people close to me that have epilepsy. Not that other games don’t but this one is almost viciously attacking your senses. It’s like, “Hey, ready to throw up?”. I don’t know what it is about the visuals, but I really didn’t enjoy them. Speaking of throwing up, there is a lot of it. I guess I could have been playing it wrong but it’s described as “eating everything” which is what I was doing, yet my character would constantly vomit. I had an upgrade where my vomit was supposed to explode or do something neat – but I never saw it happen. There are so many numbers going on and they are very hard to read. Everything you were about to eat has statistics and it felt like utter nonsense. Just let me eat in peace!

I managed to make it about halfway through the game before deciding to gather my thoughts. Every level felt the same and even in the bonus stages I always seemed to be running around like a grotesque hamster. The only thing I truly enjoyed was the boss battles. There were a few fun moments while playing, but the riddle of where to go next was beyond frustrating. I never gained any bandanas (gives you perks) because you have to beat levels in under ten minutes, which is a ridiculous target. I don’t know how you could memorize where to go. I’m still confused about how everything works, even after several hours of playing. With a map being no help, and everything just looking bad (on purpose I’m sure), this is the kind of atmospheric experience I can’t recommend.

Bite the Bullet was published by Graffiti Games and developed by Mega Cat Studios on Xbox One. It was released on August 14, 2020, for $14.99. A copy was provided for review purposes. 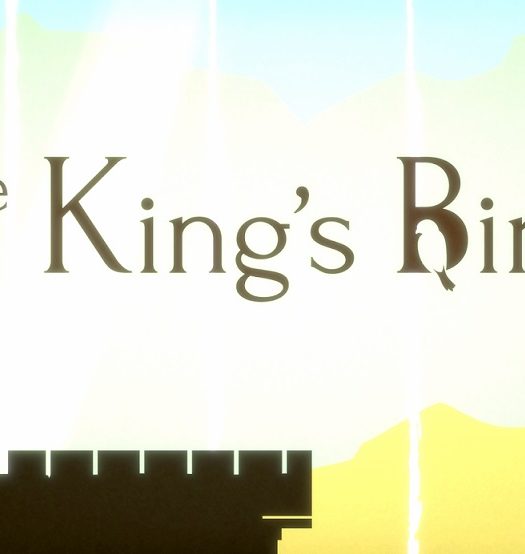 Read More
The King’s Bird Review: How Do I Fly This Thing 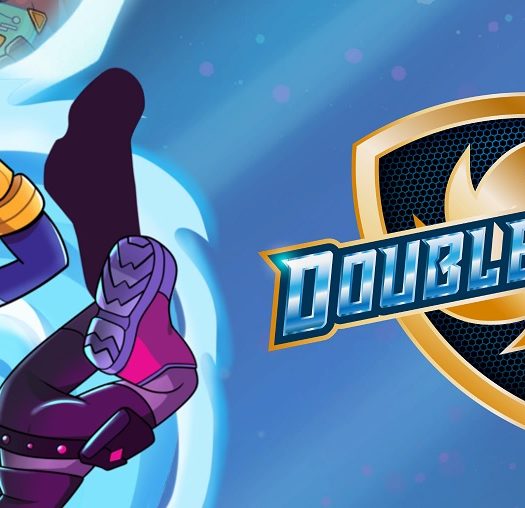