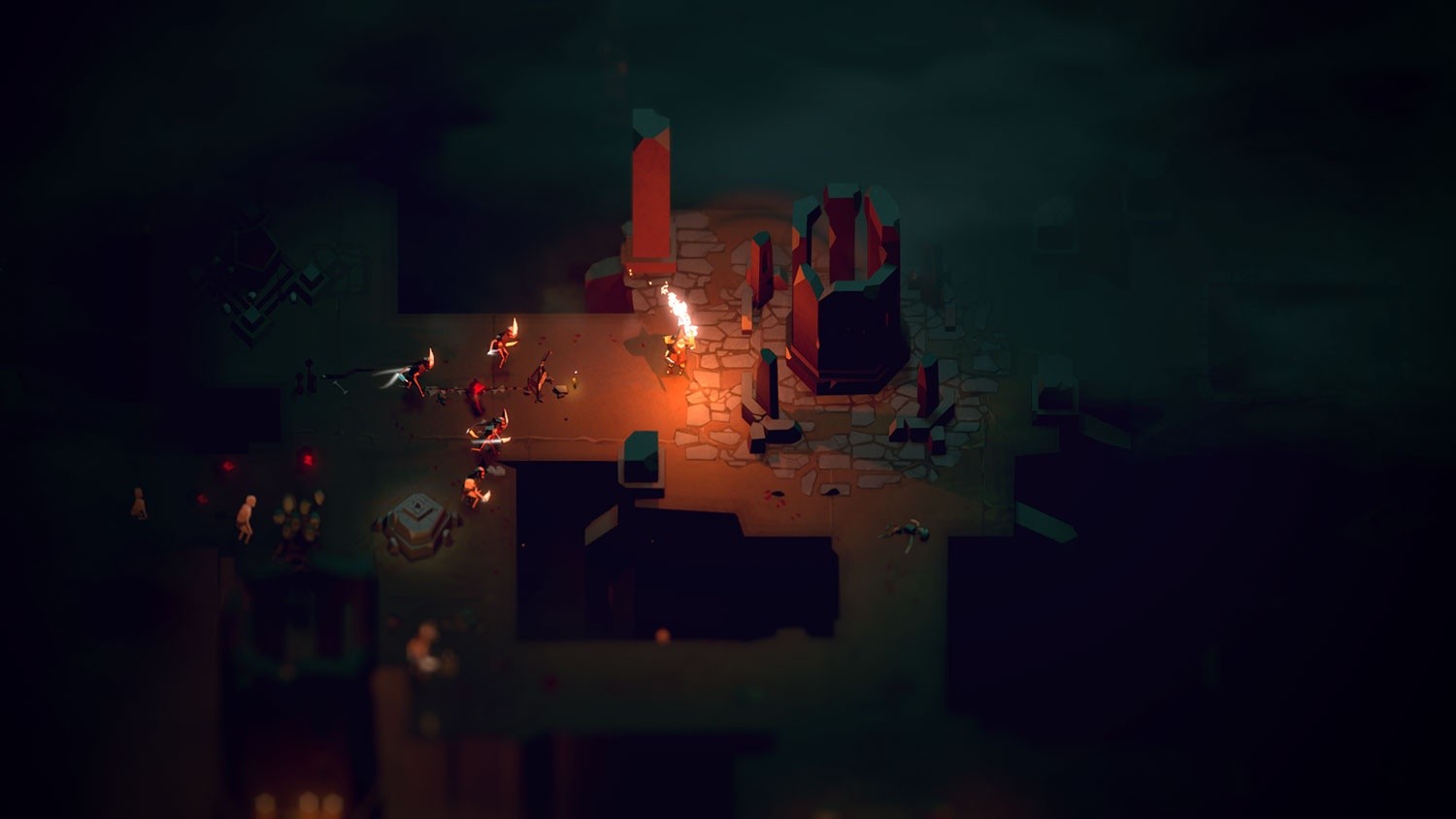 Capybara’s Below has been delayed multiple times, with the most recent setback coming earlier this month and pushing the game to this summer. Now we finally know what’s been taking Capy so long to deliver the anticipated roguelike-like.

Speaking with Eurogamer at GDC, Capy’s Nathan Vella admitted that his studio was aware Below‘s initial reveal at Microsoft’s E3 2013 press conference was early, but that the developer was “off by a fair factor for how early it was.” The reason Capy wasn’t able to accurately gauge just how much more time its game needed in the oven before making the announcement, explains Vella, is “artist-driven procedural generation.”

Right. And what the heck does that mean, exactly? It’s likely a reference to the fact that while Below features randomly generated levels, these randos make up just a portion of the game’s environment and are interspersed with levels featuring specific, pre-set designs. Vella now says it took a total of four iterations to nail down this approach to building the world of Below. Read More
Capy Games’ Below announced for Xbox One
Top