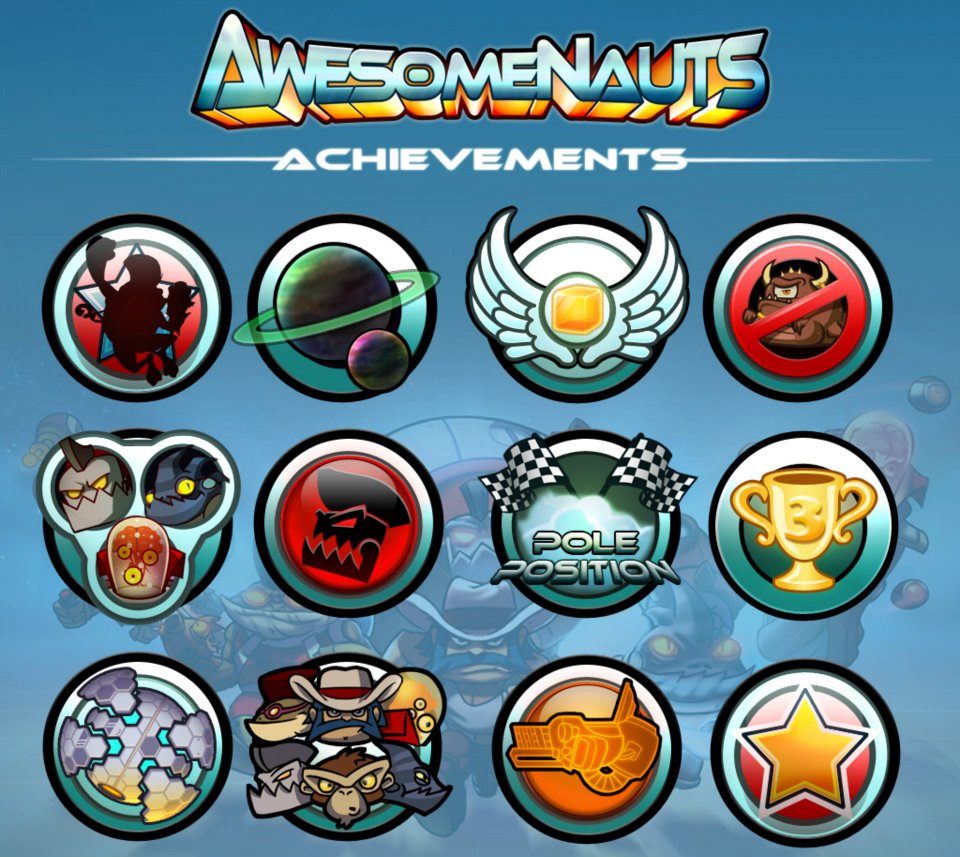 Ronimo Games‘ forthcoming Awesomenauts won’t just feature colorful, cartoony graphics; the names of many of the games 12 achievements harken back to Saturday-morning classics of the 1980’s as well. G.I. Joe, Transformers, He-Man and the Masters of the Universe, Ghostbusters and more are paid homage to in the achievements’ titles:

Awesomenauts is a 3-versus-3 MOBA (multiplayer online battle arena) title from Ronimo Games and DTP Entertainment. The game features tug-of-war style gameplay, with teams of three attempting to push their way into enemy teams’ territory to destroy an objective with the help of smaller, computer-controlled units. The game hits for the Xbox Live Arcade May 2; the price is 800 MSP.