Jonathan Cole is a student at the University of Central Florida studying Mechanical Engineering. He writes for CastMedium.com and co-hosts the site's weekly podcast. You can find him at about.me/jonathancole, @jonathanacole, and XBL: jonac13.
Latest Posts | By Jonathan Cole 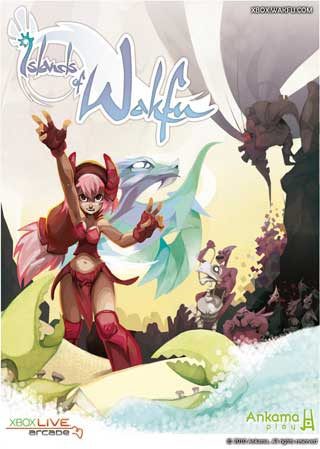 Ankama Games recently announced that their upcoming Islands of Wakfu will be released on March 30. The game is the French PC developer’s first foray into the …
END_OF_DOCUMENT_TOKEN_TO_BE_REPLACED

Bejeweled Blitz Live is the latest Popcap title to hit the scene, though some might make the argument that it was released on PC or Facebook a long time ago. In an attempt to change up the formula a bit, PopCap has offered a handful of modes and features that take advantage of Xbox Live’s multiplayer and matchmaking. The question on everyone’s mind is whether or not these additions make it stand out from these previous versions. END_OF_DOCUMENT_TOKEN_TO_BE_REPLACED