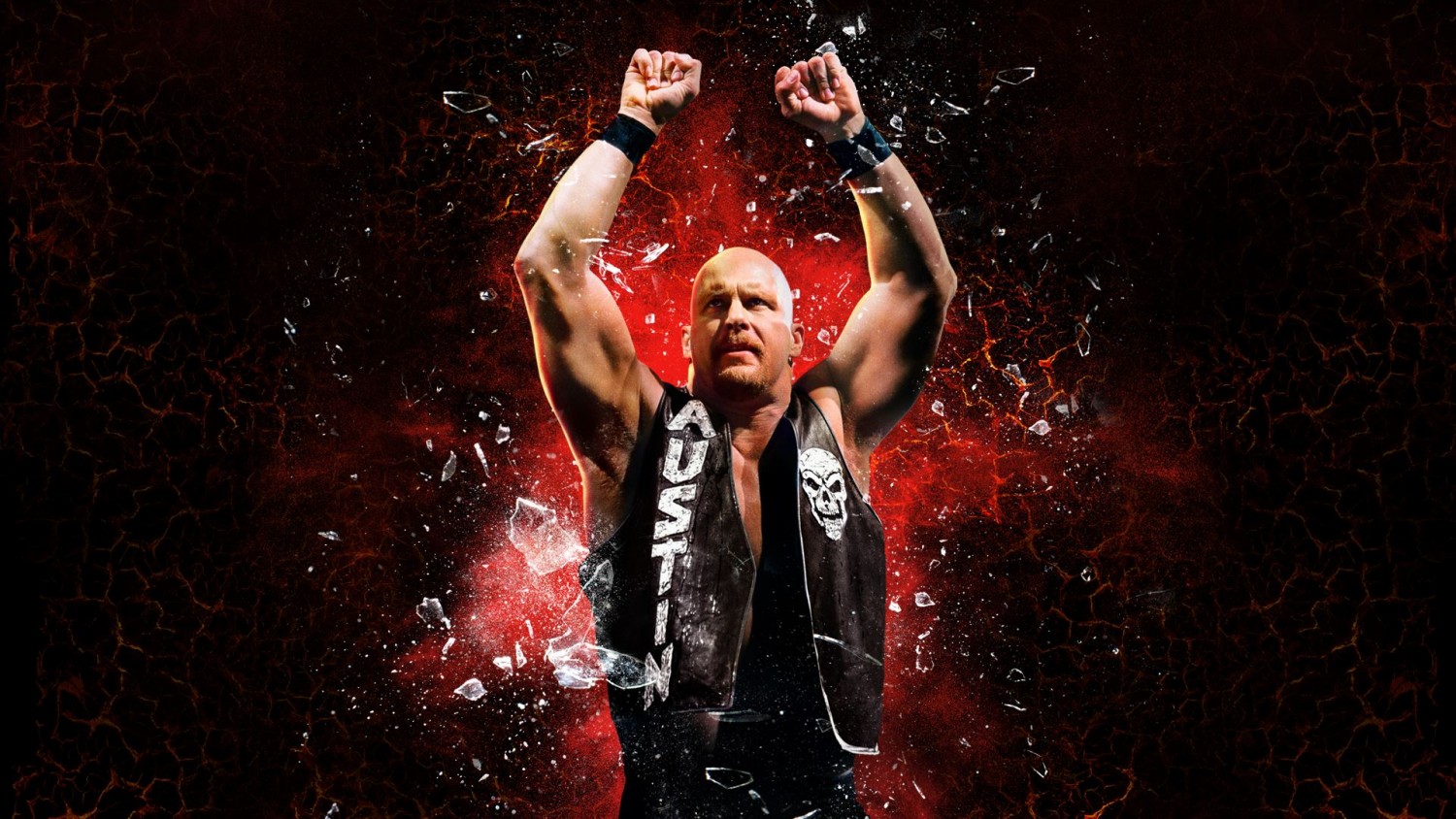 July is almost over which means it is time to see what free games are available with Games With Gold for the month of August. On Xbox One, Gold members can download Warriors Orochi 3 Ultimate for free beginning August 1 and until August 31. The other Xbox One Games with Gold title will be WWE 2K16, which will be available from August 16 through September 15.

On Xbox 360, members can download Spelunky beginning August 1- August 15 and also download Beyond Good & Evil HD starting August 16 and until the end of August. As always, the Xbox 360 titles are backwards compatible with Xbox One, so no need to dust off the Xbox 360 if you have an Xbox One.

Read More
World of Tanks rolling onto Xbox One 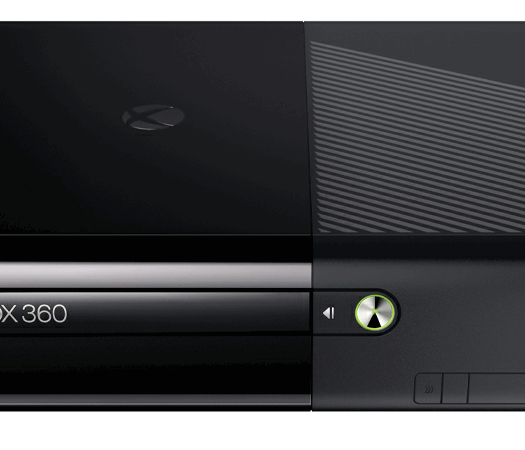