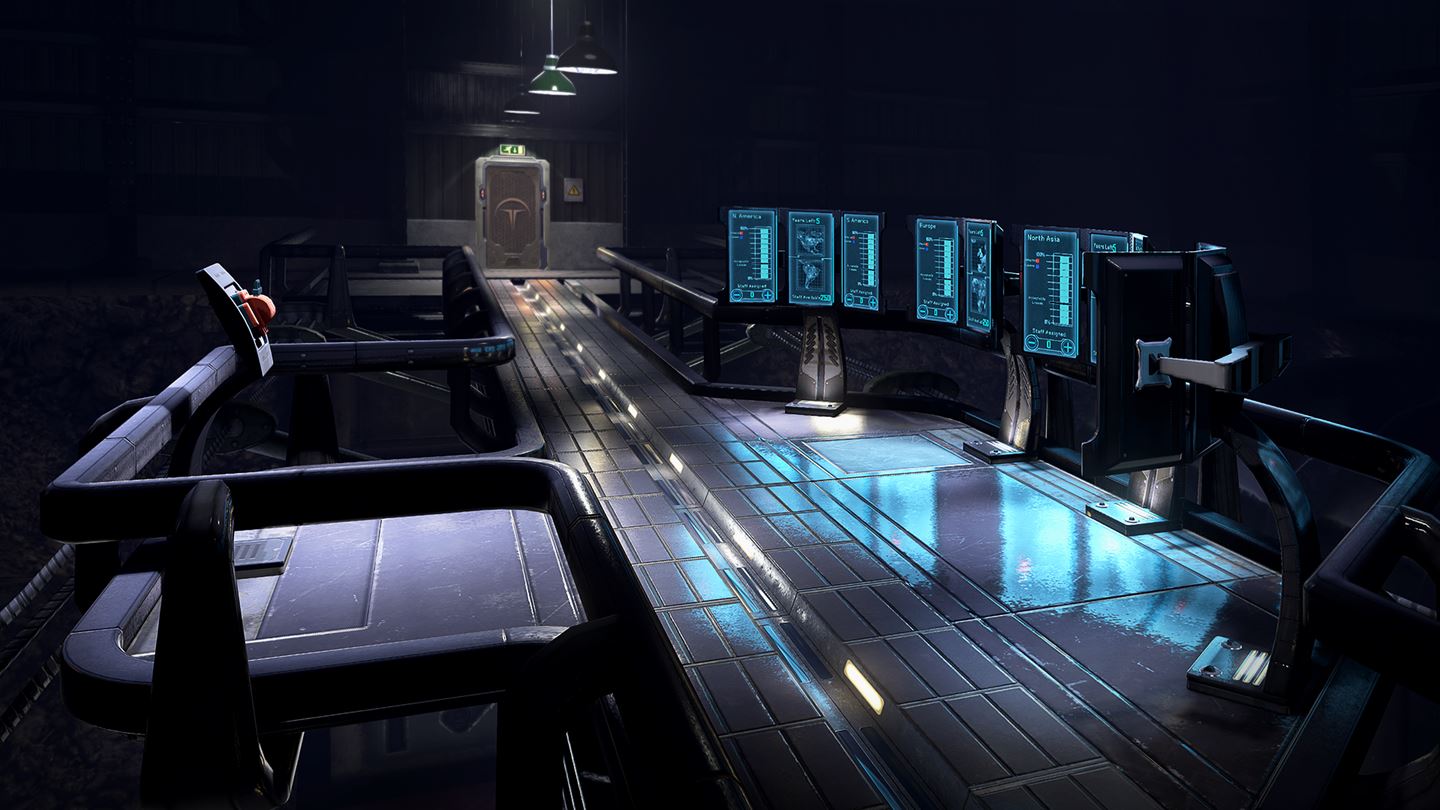 The Assembly is the newest walking sim to hit the Xbox One. It’s also designed around Virtual Reality headsets, which is a shame then that the Xbox One doesn’t currently support VR headsets. Of course, that hasn’t stopped developers, nDreams, from delivering The Assembly to Xbox One fans by adapted the game to be played the good old fashioned way: with your sturdy Xbox controller and TV.

The game puts us straight into the lair of The Assembly, a mysterious organization who have been conducting secret experiments with astonishing breakthroughs only made possible by operating outside government scrutiny and society’s morals. Players take on the role of two contrasting characters, switching at the start of each of the games 10 chapters. First up is new recruit Dr. Madeleine Stone, who must undergo a series of challenges in the job interview from hell. Secondly, we have rogue employee, scientist Dr. Caleb Pearson, who is trying to escape after he discovers a series of shocking revelations about just how far The Assembly will go in the name of progress. 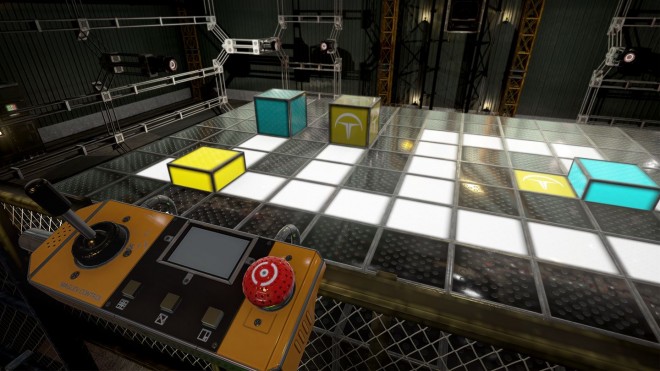 Looking sharp – The Assembly is set in a modern scientific laboratory, hidden within an underground cave, giving rise to some interesting scenery for players to explore. It’s a highly detailed environment and feels almost like being on the set of just about any James Bond movie. The graphics themselves are crisp HD, and I didn’t notice any glitches or screen tearing. I particularly enjoyed reading the various whiteboards dotted throughout which genuinely looked hand written. The graphics don’t hold up as well when it comes to faces, however, but the game’s makers have covered this up with having everyone wear surgeon masks at all times. A bit odd, but it does give the game an eerie feel.

Virtually immersive – When I first started up The Assembly, it was quite apparent this game was meant to be played wearing a headset. Menus seem to be designed to wrap 360 degrees round your head and the characters themselves wear augmented reality headsets explaining why in-game messages appear in front of your face. But hold up, my Xbox One doesn’t support a VR headset. Not to worry, because the Virtual Reality world which has been developed for the game has translated extremely well to a regular old flat screen. The developers have obviously created a playground for headset wearers to slowly explore and rotate at their leisure but this is still enjoyable, and dare I say it, possibly better using the Xbox controller. They’ve also probably had to account for motion sickness so the movement is a little slower than your usual first-person game giving a more realistic feel. All in all, I was most impressed with the level of immersion The Assembly brought regardless of VR support.

Great voice acting – Often when making indie games, one of the first things to get cut is the voice actor budget. I can’t say for sure how much nDream paid their actors, but I can say that the actors did a tremendous job. The voices are especially important in games of this genre, since we spend so much time with the two main characters, Dr. Stone and Dr. Pearson, listening to their inner thoughts on the situation they’ve been placed in. Both pleasant and accurate (Madeline’s English accent was spot on and I could have sworn Sean Penn was playing Caleb!) the two actors really hone in on the characters emotions giving a greater sense of immersion than is expected from a budget game. 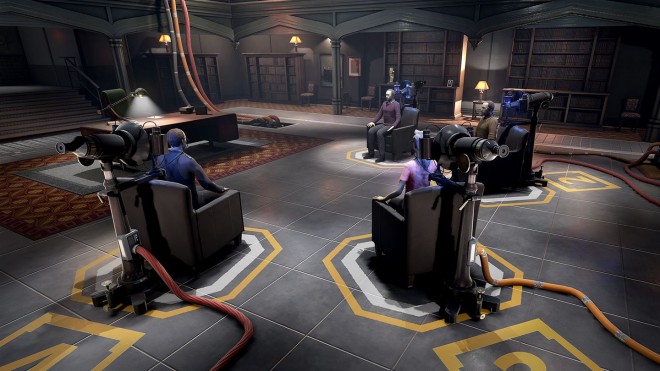 Wake me up when it over – Aside from a couple of gripes with the control pointer not always highlighting the required items, there’s not much actually wrong with The Assembly. There is, however, one important issue: it’s also pretty boring. The game clocks in at around 3-4 hours long, which while short, is still fairly decent when compared with other similar style games. But it wasn’t long before I found myself clock watching and wishing I was playing something else, or even just finishing some laundry. Aside from a stand out murder mystery challenge, the puzzles are fairly bland and unmemorable. These get even worse when play switches over to Caleb, where gameplay devolves into not much more than a particularly dull game of “hunt the thimble.” The story itself didn’t fair much better even with its science-based themes. The game’s writers have obviously wanted to instill a sense of mystery about the organization but in doing they’ve hidden so much detail that I found it difficult to stay interested in the little bits of information I was actually given. 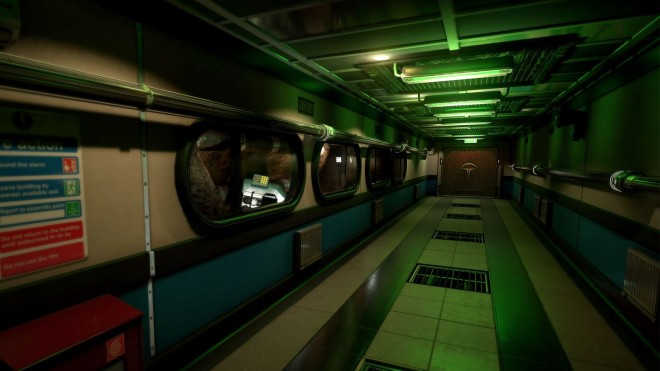 The Assembly on Xbox One is a technically proficient decent walking sim, with great graphics, voice acting and surprisingly superior immersion for a low budget version of a VR experience. That said, the story in any walking sim really needs to be the main feature. It’s unfortunate then that The Assembly is something of a snore-fest. Despite the writers best efforts to create some mystery and plot twists, the story was just too dull to keep me interested long enough to care about what happens next, and I was glad I wasn’t wearing a VR headset when finally keeling over from boredom.

The Assembly was developed and published by nDreams on Xbox One. It released on January 19, 2017, for $19.99. A copy was provided for review purposes. 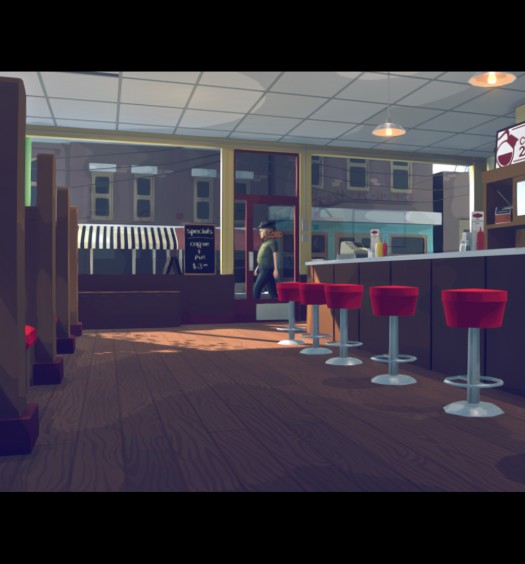 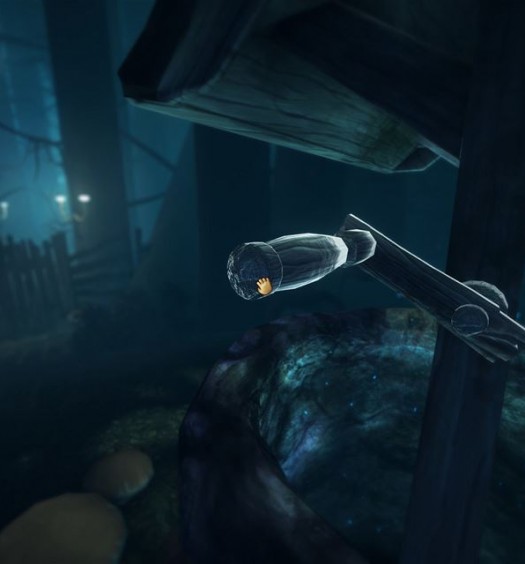