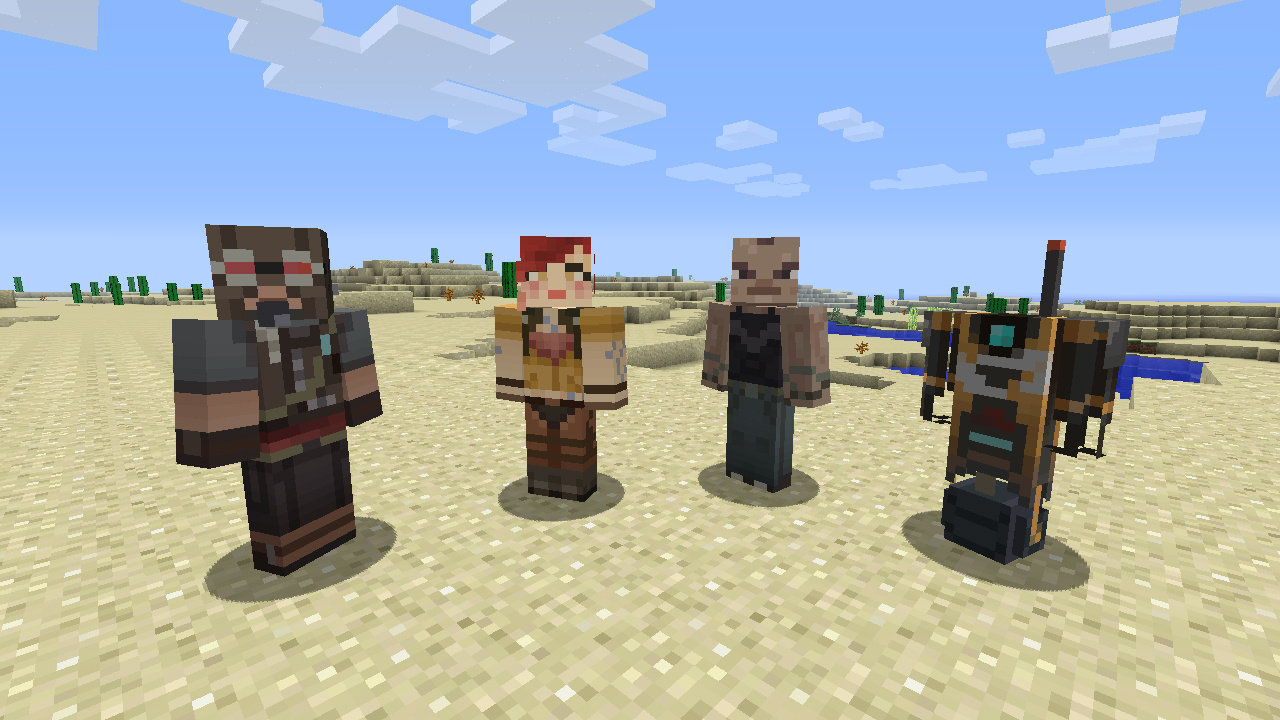 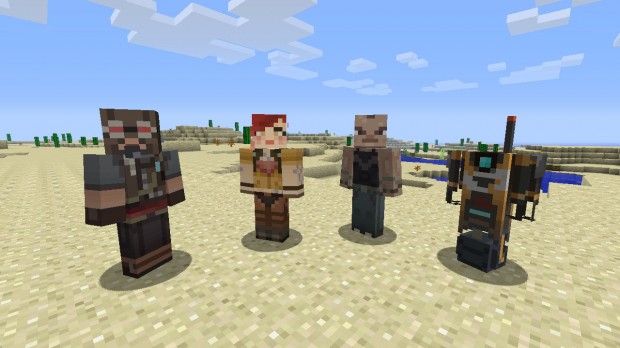 The record-breaking Minecraft: Xbox 360 Edition continues to be wildly popular, and soon players will have even more customization options for their characters with the upcoming Skin Pack 4. The DLC release will feature skins from various game series, including Dragon Age, Assassin’s Creed, and Borderlands. So far, the list of announced skins for Skin Pack 4 includes:

Based on the size of previous packs, you can expect to see all of these plus another 20 to 30 more. These new skins will be added to the dozens already available to players from Skin Packs 1, 2, and 3 as well as the Festive Skin Pack.

There’s no official word on release date or price for Skin Pack 4 yet, but history suggests it will likely come in at 160 MSP.