Will Xbox One virtual reality games be announced at E3?

Will Xbox One virtual reality games be announced at E3?

Microsoft appears set to announce Xbox One virtual reality games at the Electronic Entertainment Expo in just under two weeks, if an apparent leak on the official E3 website and a second, anonymous source are to be believed.

Further substantiating this apparent leak is an Ars Technica report that “at least one major developer” is working on an Xbox One virtual reality game that it plans to show at E3. The source is the developer itself, and while a public relations representative confirmed as much to Ars, the studio is at this time only allowing them to report that it is “a well-known European studio” and that the VR game in question is part of “an established, long-running franchise.” 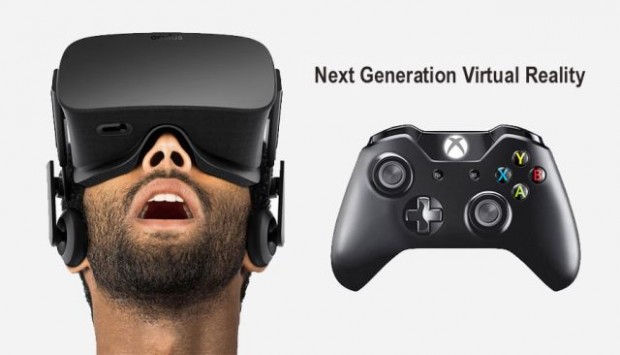 This unnamed VR game is likely to appear as either a PC or PS4 demo at E3, but it is said to definitely be coming to Xbox One as well. Additionally, its title contains the word “VR” in it, which Ars speculates is likely to mean the VR aspects aren’t being tacked on as an afterthought, but rather will be an integral part of the experience on all platforms.

It’s possible this studio is Rebellion, the English developer that has, among other games, developed the Sniper Elite series since 2005. Alternatively, it could be an entirely different studio that isn’t currently listed as working on Xbox One virtual reality games on the E3 website.

Though the Xbox One is too weak to power modern virtual reality games, a number of recent rumors point to Microsoft secretly developing a newer, more powerful version of the Xbox One. Some of the most recent scuttlebutt claimed the unit is codenamed “Xbox Scorpio” and is powerful enough to run Oculus Rift games. 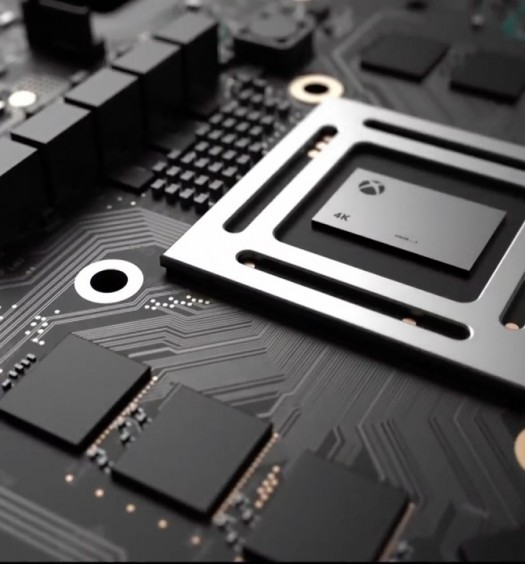 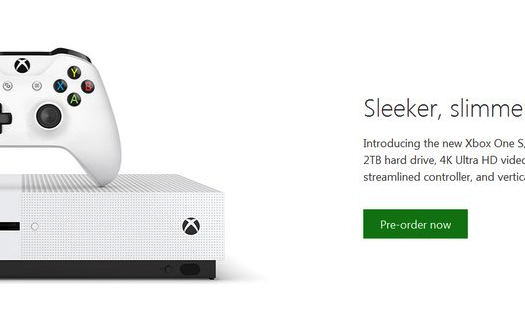