AMY was developed by VectorCell and published by Lexis Numérique. It was released on January 11, 2012 for 800 MSP. A copy was provided for review purposes. 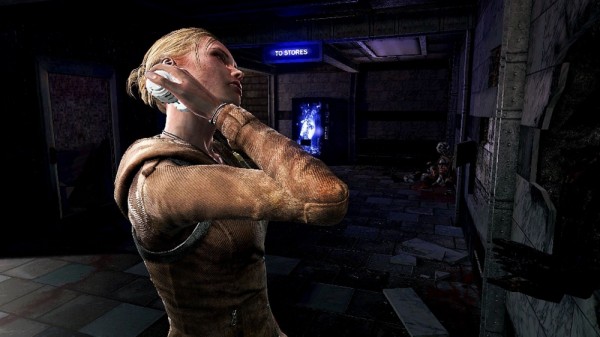 AMY is a survival horror game much along the lines of the original Resident Evil or Silent Hill–at least that’s the plan. Unfortunately about the only things AMY and those games have in common are a good idea and some clunky controls. Apparently there’s some unwritten rule that to be a member of the survival-horror genre, your game must play like it was made in the mid to late 90’s. You are Lana, a seemingly big-hearted woman who has been infected. The task is simple, figure out what the hell is going on and keep Amy alive. Along the way you will meet several infected, a couple intriguing characters and few shady ones. Not much more to explain then that, now for the guts of this thing . . . Relationships – No matter who Lana is with–Amy or any other character you might meet–you’ll definitely feel a connection. This is key with a game like this: constantly giving you people to love, hate, rely on, and gain or lose faith in. AMY manages this rather well, with seemingly little to no effort.

Concept – Instead of sending you off into an eerie world all alone, you have Amy. An autistic child with astonishing telekinetic and human medkit-like abilities. Together you often solve  puzzles, use Amy to complete multiple tasks, climb through holes, press buttons and so on. The story itself isn’t very original but that’s okay, it has definitely never been delivered quite like this.

Story delivery – In between each chapter are cut-scenes presented as static images in comic style panels with full voice narration. It’s a little different, though–they have a full 3D scale to them which gives them depth. It was a very simple, yet effective way to transition from one major location to the next. 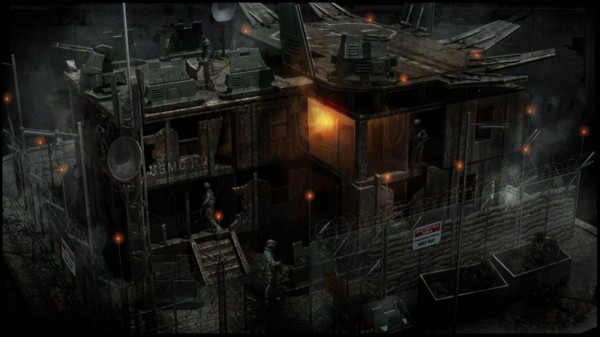 Cut-scenes – Theses are something in most games, you look forward to–a small jewel that pushes the game forward. That’s not the case here. In AMY they have chosen to use far too many moments as a chance to insert a stale, boring cut-scene.

Amy – She’s a creepy little girl to start with. Sorry, but she is; so no sympathy here. Amy constantly does what she wants, not what you tell her to do. She constantly wanders off if you don’t hold her hand (literally), forcing you to keep RB pressed practically the whole game. She often won’t listen when you tell her to stay put either.

Hit detection – It’s all too common of a tale: attack an enemy and watch your weapon swing right through them, leaving the kill completely up to chance. On several occasions you will be forced to shimmy cross a ledge, but the game doesn’t always give you the ability to initiate this action. You’re forced to roam back and forth near the edge until it decides that you have found the sweet spot. 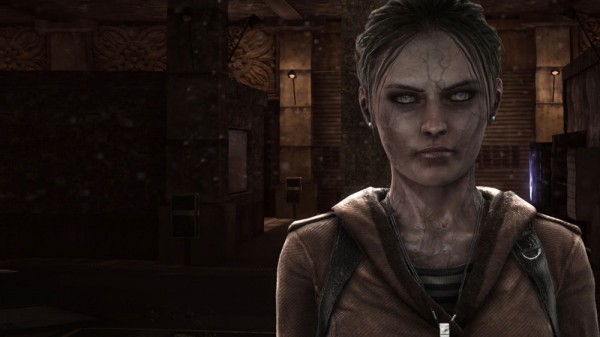 AMY leads you down a miserable path full of great ideas. More times then not, you either set the marker for future games or you drown in a pool of your own blood. In the end AMY falls victim to three major plagues: bad controls, not enough content and unnecessary fluff in the form of cut-scenes. So without a major update to cure itself from its own infection, not even the budget price tag can make this worth your time.