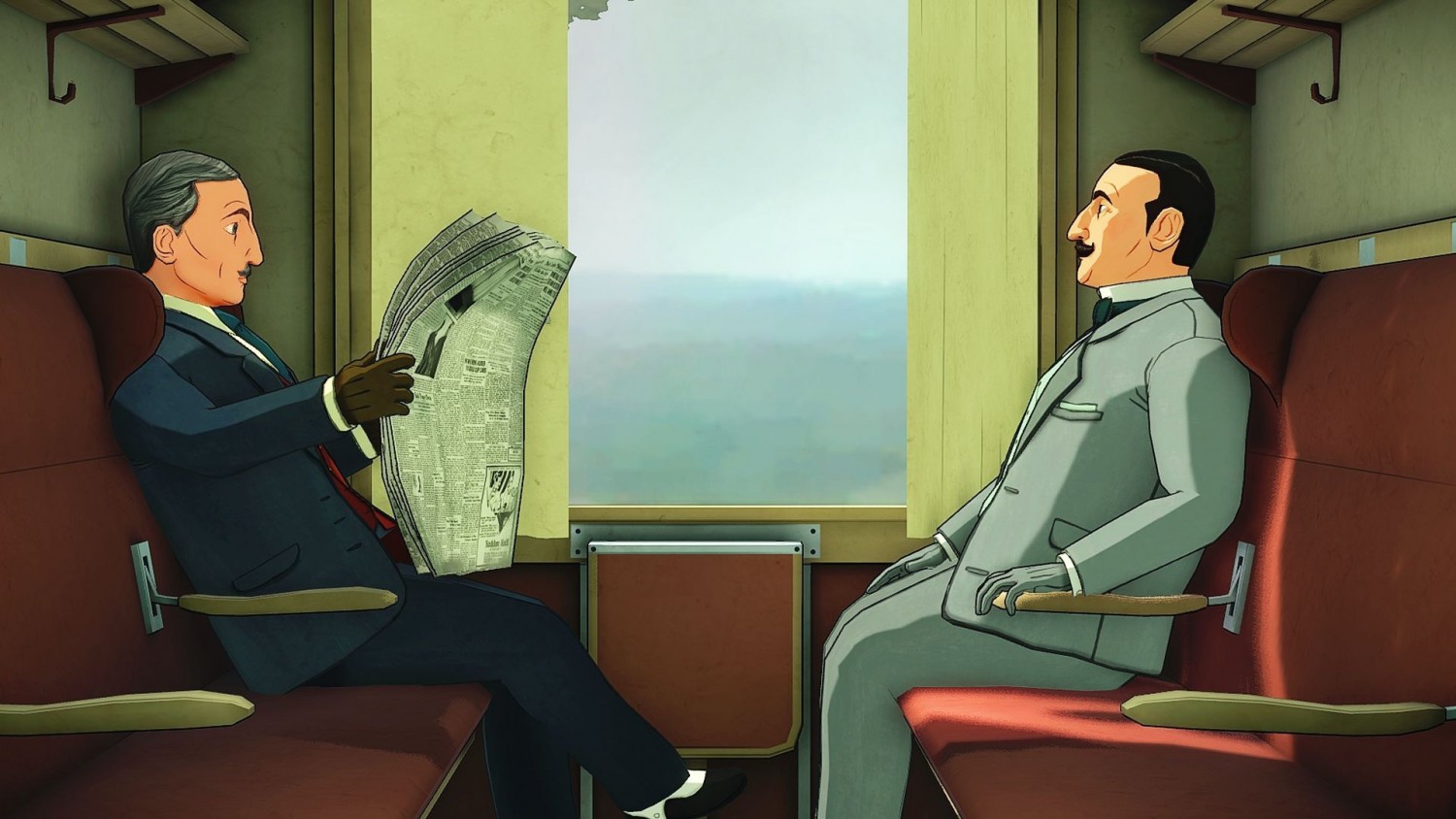 In the interest of full disclosure, I have to admit that I’ve been a fan of Agatha Christie’s iconic Belgian detective, Hercule Poirot, since I was a boy of only six or seven years of age when I first encountered the LWT/ITV television series. Because the series’ final episode aired in 2013, you can consider me to be both surprised and intrigued to find myself reviewing an Xbox One game revolving around what is perhaps Poirot’s most famous case.

The ABC Murders is set up like a fairly traditional point and click adventure, but the unusual setting and interesting characters (even despite my bias) along with a few unique gameplay systems ensure this is a much better game than I feared it would be. Occasionally unwieldy controls and a few rough edges hint at a limited budget or an inexperienced team, but overall it’s clear that this game is a labour of love that any Poirot fan should be pleased to experience. 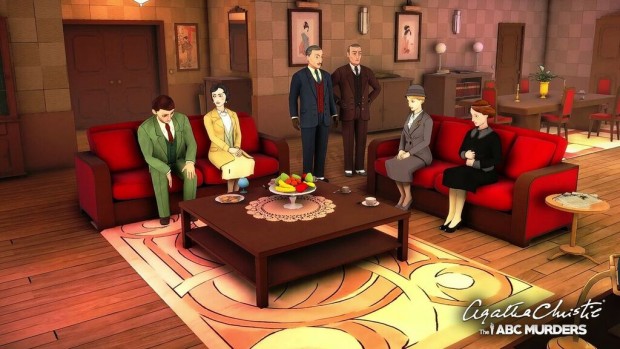 Authentic — The ABC Murders plunges players completely into the world that Agatha Christie created, or more specifically, 1930s London. Everything has to be done properly and in the very particular manner of Hercule Poirot. He doesn’t run anywhere, so there is no sprint button, and a system of ego points rewards players for acting as Hercule would — from checking his moustache in a mirror, to solving a brutal murder. It’s strange, unique and absolutely spot on, if you know and love the character.

Taxing — I’m often vocal about how modern puzzle and adventure games are completely lacking in puzzles. The ABC Murders is definitely not such a game, and among the various systems it features, perhaps the most fun are the logic challenges that Hercule encounters along the way. Most of these puzzles involve rotating and manipulating an object to discover flaws and then working onward from there to reveal whatever secret the object is hiding. None are outright hard to solve, but each present at least a moderate challenge, usually with a tangible reward.

Variety— I’ve already mentioned that The ABC Murders features some interesting systems, and in addition to my natural interest in the story, it’s this variety that compelled me to progress through the game. Puzzles are just a small part of each investigation, and Poirot must also observe crime scenes, question witnesses, recreate murders and, ultimately, present a compelling case to condemn the guilty party. 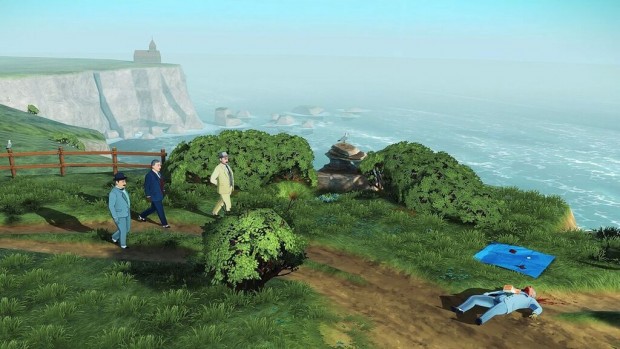 Controls — By far the worst thing about The ABC Murders is the controls, especially during puzzle sequences. Hold down L to grab, move the right stick to aim, move the left stick to rotate, press X to use an item you selected with the D-Pad… What was that again? In a word, it’s confusing, though not game breaking.

Short — Within a few hours of beginning The ABC Murders, I’d completed more than half of the game, which wouldn’t be so bad were it not for the hefty price tag of basically $40. This is an engrossing, enjoyable experience, but the only real replay value is presumably in aiming for a perfect run with maximum ego points.

Not everyone will love The ABC Murders, and it isn’t without a few quirks and issues such as the poor controls, or the occasional graphical glitch affecting characters clothes or faces. If you can look past those things, though, this is a really unique, interesting and enjoyable game that any adventure or puzzle game fan will enjoy. For those like me, who love Poirot, the only thing that’s missing is David Suchet’s voice over, and sadly, that was never going to happen.

The ABC Murders was developed and published by Microids on Xbox One. It will be released on February 23, 2016 for $39.99. A copy was provided by Microids for review purposes.