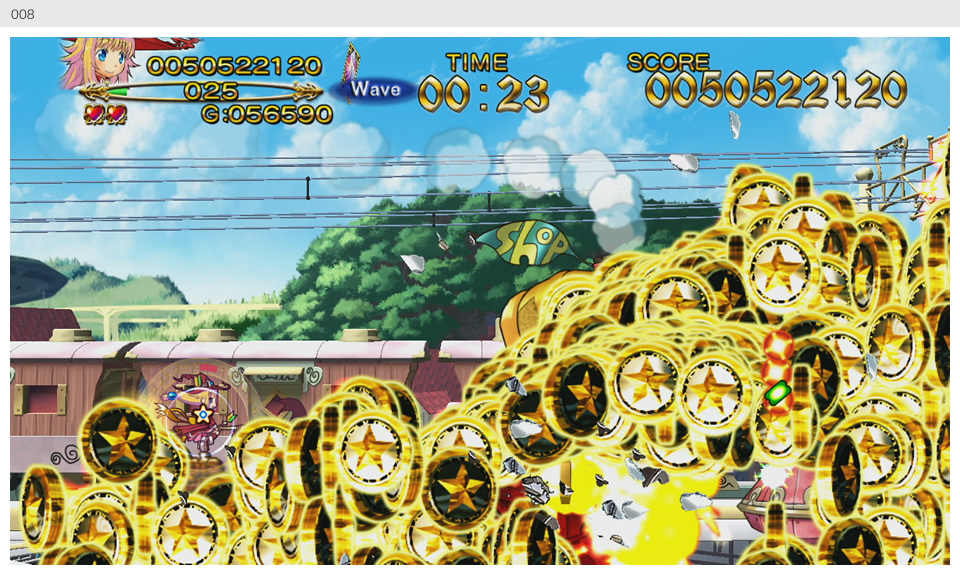 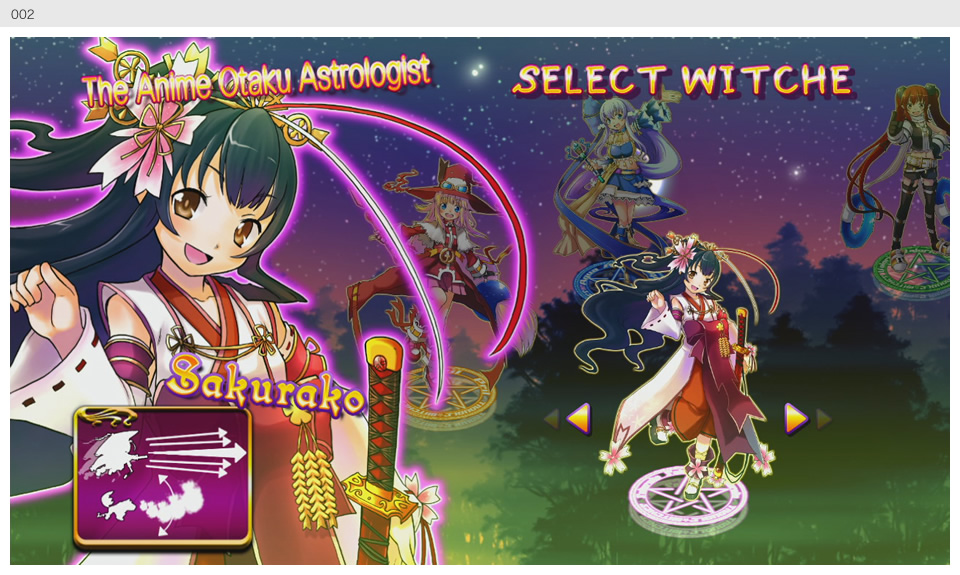 SNK and Bouken’s upcoming title Trouble Witches Neo Episode 1 Daughters of AMALGAM has finally been priced and dated. This new title will be hitting XBLA April 27, 2011 for a MSRP of 800MSP.

Trouble Witches Neo is 2-D side scrolling shooter meant for hardcore gamers despite its cute appearance. Players have eight maid-witches to choose from, each with a little bit different handling and shooting style. One thing that will set this game apart from the rest is the ability to perform alchemy. Each witch has the ability to cast a magic barrier that transforms bullets into gold which then can be spent at the pumpkin shops to buy magic cards. Each magic card can be used to unlock a special ability to help you through you battle.

Exclusive to the XBLA is the ‘Arranged 360 Mode’ allowing you to choose from several options to keep the game fresh and fun time and time again. Players can choose from ‘Single Play’ in which a second player can drop-in or out of games at any time, ‘Multi Play’ which is designed for to people to sit down side by side on the couch and complete the game together, and ‘Story Mode’ which will gives players each individual witches story in full dialogue. There’s still more though as they also offer online co-op play and a ‘Challenge Mode’ that offers to more styles of play, ‘Score Attack’ and ‘Boss Attack’ for those who are still looking for an increasingly more difficult challenge