Trenched not in Europe and this is why 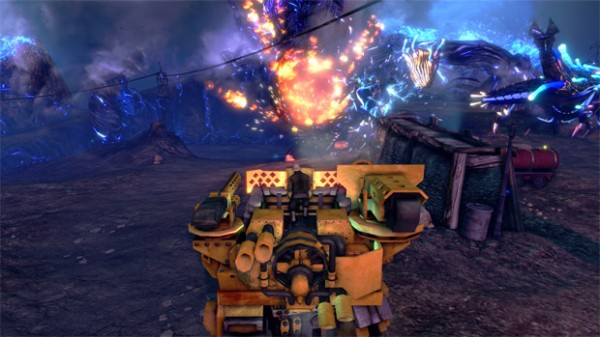 Last week Double Fine’s newest game Trenched released in the US, but not in Europe. Of course many of us wondered why, and some contacted Microsoft. They of course wrote it off as no big deal, and described it as a “distribution issue”. Well it turns out that there is a board game in Europe called Trench and therefore it creates some trademark issues. At the moment it means no release in Europe until a resolution has been found. As no word on how they are trying to fix this has been released we have no clue if it will be simple and quick or if it is something that may never happen. Double Fine could always change the name and release it, not sure if this is something they are considering, since the whole game is wrapped around that one word. We will be keeping our eyes on this, and as soon as there is a more official word on when and how it is coming to Europe, we will let you know.