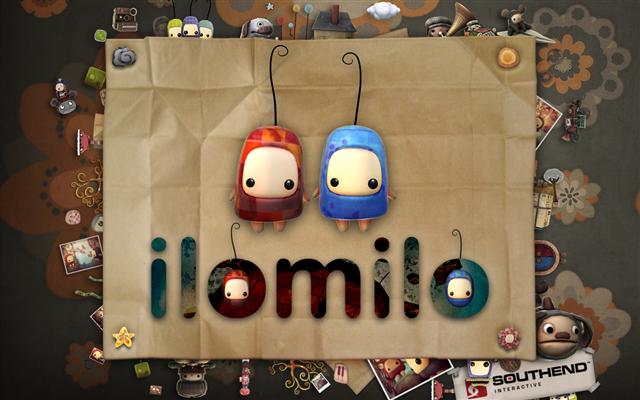 Most XBLA enthusiasts have heard about the game ilomilo.  It’s puzzle game that looks very promising.  But what if I told you that you could stop looking and actually play it right now?   You would probably jump at the opportunity, right?   I know I did, and here is the scoop on this secret launch.

ilomilo launched a few weeks ago on Windows Phone 7, but there was a catch.  Only if you chose AT&T as your service provider, could you get a free copy of it on your WP7 device.  Otherwise, ilomilo wasn’t for sale and this was the only way to get a copy of the game, until now.  Through the depths of the internet, a way to obtain the XBLA version has emerged.  You can access the demo by going to a “secret site” and getting a hold of a 5×5 code.  The code will be redeemable through the dashboard allowing you to try the demo.  And from there, you can purchase the game if you think it’s worth your 10 dollars.  I bought it after 2 levels.  It’s a pretty cool game.

The game’s release date has been listed as “early 2011” but the developers have decided to opt for a secret game release until that time comes.  I love this idea.  I know a lot of people on my friends list will be asking me questions when they see this game appear on my recent played list.  This is a perfect way to create buzz for your product.  I feel that a lot more people will be playing this demo if they feel they are a part of some type of an internet secret.  Hopefully the early sales numbers will show that this was a successful marketing tactic.

If you are intrigued like I was, then you can go to the “secret site” and obtain your access code today.  I applaud South End Interactive and Microsoft for one of the most creative uses of viral marketing I have ever seen in gaming.  I hope this move works out for them and paves the way for other developers to try this method in the future.  I know I like getting games early.  I can imagine that a lot of my fellow gamers feel the same way.