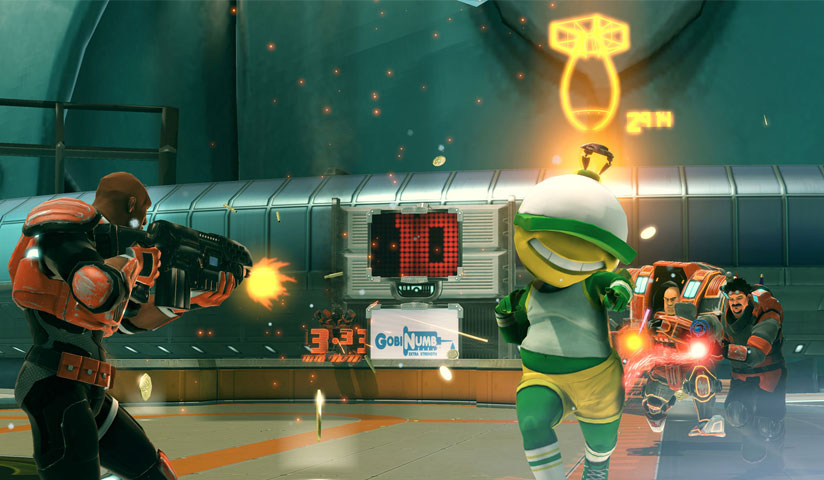 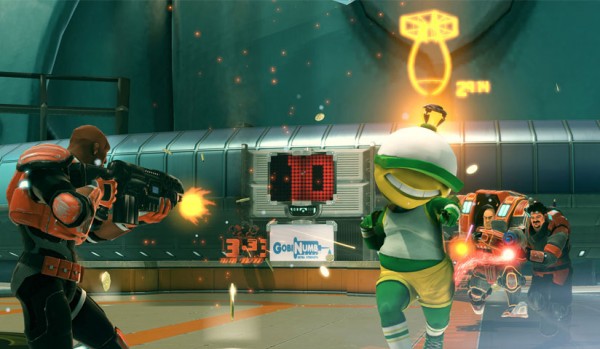 Steam as a platform is in the hands of the developers to control (and break) and update as often as we can make content. It’s also allows us to test out concepts like All-Star Rating, balance issues, get immediate feedback and put out content without worrying about memory or size issues. It’s just easy from a developers perspective and it caters to how we like to develop.

Xbox Live on the other hand has a much bigger community, the hardware is essentially the same for everyone, and its easier for the players to party up, everyone has a mic, and there are more MNC players on it. The platform has a longer test cycle and more rigorous certification process that takes time and there’s a significant cost on the the developers to put out new content.

Eka called the Steam version a testbed of sorts for future content as Uber has the ability to update the game quickly. In contrast updates and downloadable content for Xbox 360 games must pass Microsoft’s certification process, something we’ve heard from several developers is a rigorous and at times difficult, but necessary process. 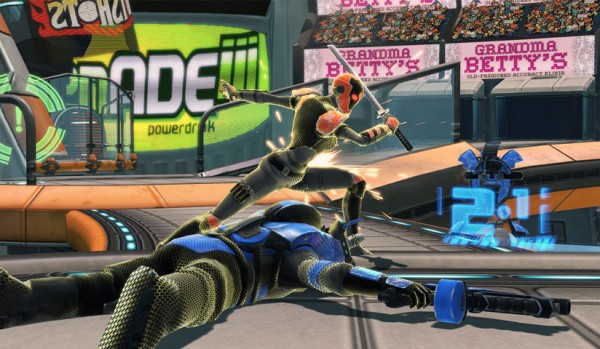 Also contributing to the wait is the fact that the development team is upgrading MNC‘s tech to the newest version of Unreal Engine 3 to facilitate faster, more efficient updates. It’s a process that doesn’t happen overnight or even a few weeks, but one that sounds like it will pay off in the end. “One the biggest time sinks for us on MNC 360 was the UI system and how long it took to make simple changes which will change with the engine update and us switching to Flash/Scaleform for the UI. During this transition, we’re using the Steam version to test out things.” stated Ekanayake.

The best thing Xbox 360 players can do at this point is to remain calm. As stated before, the process for pushing updates to consoles can take anywhere from a few weeks to a few months, and given that they’re in the process of updating the engine they’re not even ready to submit something to Microsoft for approval. Eka encouraged players to keep the faith:

We haven’t forgotten about the 360 but there won’t be an update until we get everything switched over to the new engine (in progress now) and we figure out with MS on the best way to update the 360 version and continue to update in the future. It will be a pretty significant update that will contain a lot of the content, bug fixes, and balance (where appropriate) that was done for Steam.

He also noted that there won’t be any weekly or daily timelines in regards to releases due to the rapid pace at which everything changes. We expect that once things are upgraded and ready to rock we’ll hear about new DLC, but for now they’re knee deep in upgrading the tech and testing those updates on the PC, something they can do on the fly. Be patient MNC fans, Uber Entertainment is keeping their eye on the moneyball.