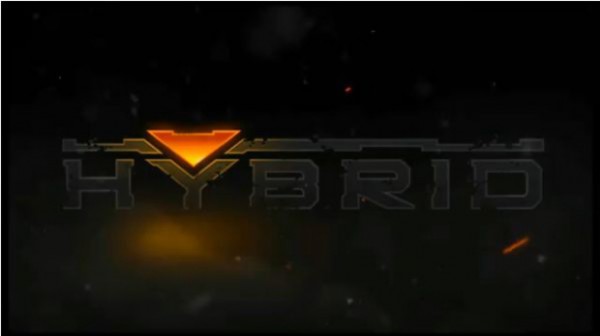 Gameinformer has a wonderful interview in their December Issue with 5th Cell Co-Founder Jeremiah Slaczka. Unfortunately, he was largely mum on details about their new game, Hybrid. For the uninitiated, Hybrid will be a high-res shooter that utilizes the source engine (check out the Hybrid teaser trailer here).

Jeremiah did discuss PR Strategy for the game, shedding a little light on the game itself in the process. When asked what makes his game different, Jeremiah responded:

“Our M.O. is innovation and that’s how it will always be. A lot of times, just because it’s on XBLA, and a shooter, developers will say, “it’s like Modern Warfare but it’s $15.” That’s their hook. Well, I want Modern Warfare for $60 because it is a better game. Why would someone buy our game instead of Modern Warfare? The reason you give us your hard earned cash is because that you can’t get that experience anywhere else.” 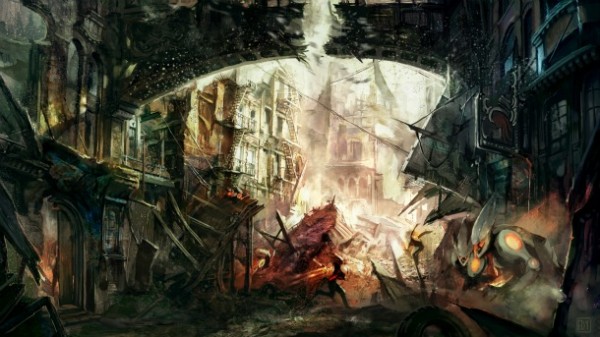 Jeremiah also had a lot to say as to why the studio chose to go in a completely new direction when developing for Xbox Live Arcade. A gritty, 3D, post apocalyptic shooter game is drastically different compared to previous 2D, family friendly successes like Drawn to Life or Scribblenauts.

“The game is called Hybrid. The trailer we’re revealing shows that it’s set in a post-apocalyptic world. It’s pretty much the direct opposite of what Scribblenauts is, which is all these family friendly graphics. The game is much more tuned to the core audience. It’s for the Xbox. Just like with the DS, we said, “what is the DS and who is the market?” We’re doing the same thing for the Xbox. Porting over Drawn to Life to the Xbox is a bad idea because no one is going to buy it. That’s fine. We’re all hardcore gamers. So Hybrid has guns and its post apocalyptic.” 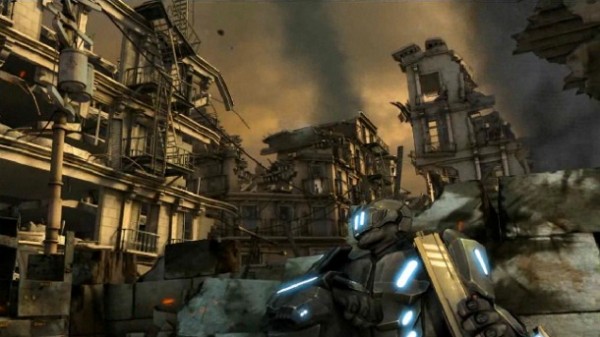 Make sure to check out the entire interview in Gameinformer. It really is a great read.