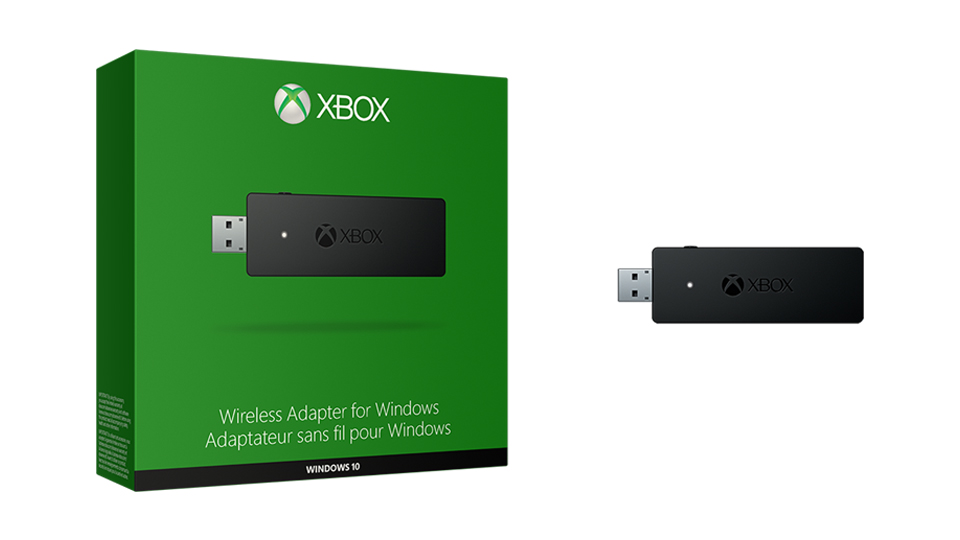 Xbox One wireless controller adapter for Windows 10 coming next week

Xbox One wireless controller adapter for Windows 10 coming next week

Windows 10 users will be able to start using wireless Xbox One controllers to game on their PCs when a new adapter for the pads releases next week. Destructoid reported the adapter’s appearance on the official Xbox website on Monday.

The adapter, which is a USB stick with a controller sync button, will cost $24.99 and release on October 20, according to Microsoft. It isn’t being sold on the Xbox Store, but Amazon has begun taking preorders here.

Gamers who wanted to use an Xbox One controller to game on PC previously had to shell out for a Windows specific version of the pad. Of course, the only thing specific to Windows about that version of the controller is its micro USB cable. It is otherwise identical to the console version.

The adapter’s release seems to line up with Microsoft’s larger strategy of delivering a PC gaming experience that’s as close to that on an Xbox console as possible. Phil Spencer recently said he even wants Xbox 360 games to be playable on Windows 10 PCs. 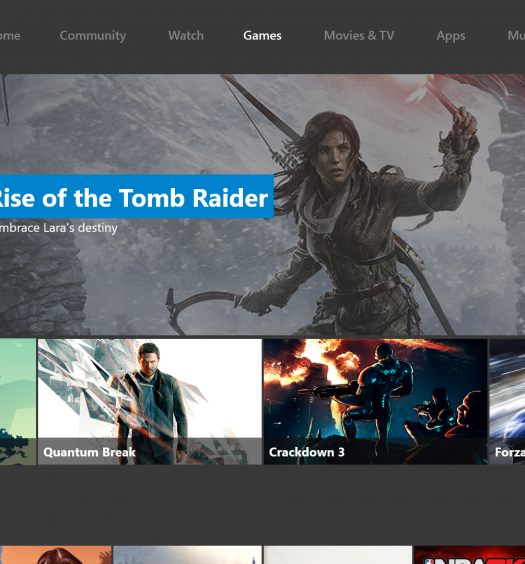 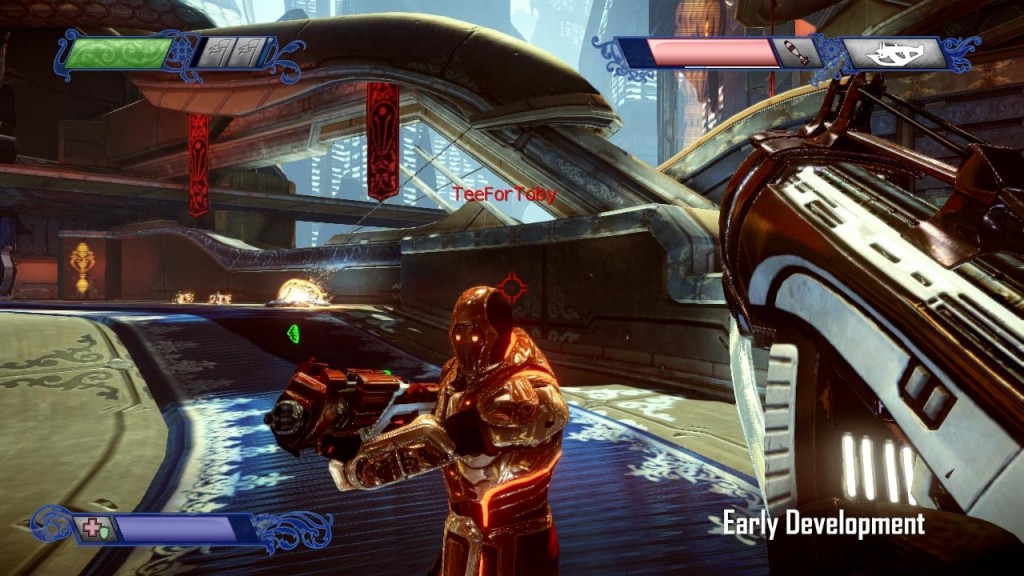