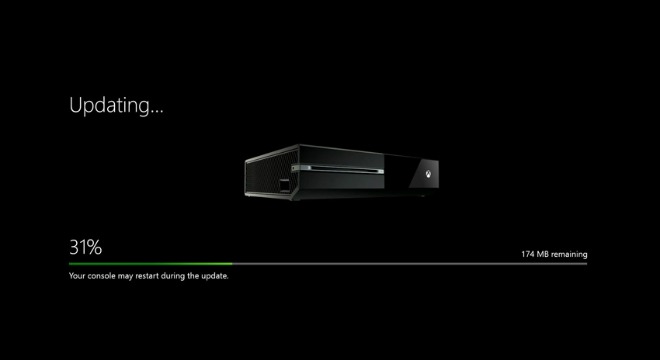 Xbox One Preview members now have access to a new exclusive update. Members currently have the chance to beta test the new firmware for Xbox One. The update is supposed to fix a majority of minor issues with the system while giving preview members a chance to give Microsoft their feedback on any missed bugs they come across.

The update promises to simplify backwards compatibility when searching and installing Xbox 360 games. Making the list features and store more user friendly once the update becomes available to all Xbox One owners.

“Games today will be discover-able via Game hubs and Activity feed and over the next 24 hours the Store programming will be live for a full end to end purchasing experience.” Microsoft stated. “The Achievements snap app is no longer in the build – please use the guide experience to view your achievement’s progress.”

There is still no word on when the update will be available to all users, but if everything goes well with the beta we might have a greater Xbox Box One experience sooner rather than later.

Source: Microsoft via Attack of the Fanboy

Crimson Dragon updated prior to launch