Xbox One Titanfall bundle for $449.99 at Microsoft’s store 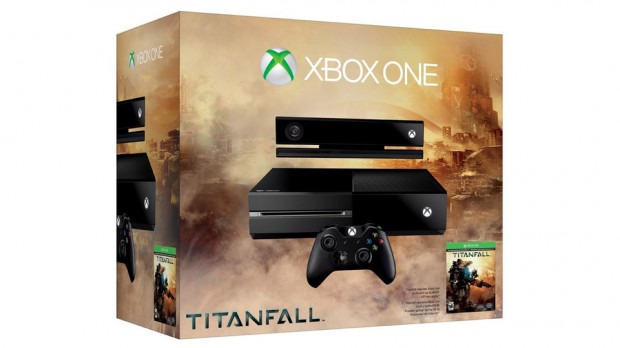 Earlier today, Polygon noted the Xbox One Titanfall bundle is now available at $449.99 in the Microsoft store. This discount comes after both Walmart and Best Buy dropped the bundle price by $50. While some new consoles have seen price cuts relatively early on (see the 3DS and Wii-U), we shouldn’t expect this price cut to be permanent, even if it does come at an interesting point in this console war.

With the PS4 (ever so slightly) outselling the Xbox One in February, one could wonder why retailers and Microsoft are dropping the price of the Titanfall bundle so soon. Perhaps the goal is address value concerns by reducing the overall price and including a marquee pack-in title. Maybe Microsoft wants to improve the console’s software attach rates. It’s also possible this price cut is being leveraged to bolster Xbox One sales figures for the first quarter.