Xbox One releasing this November for $499 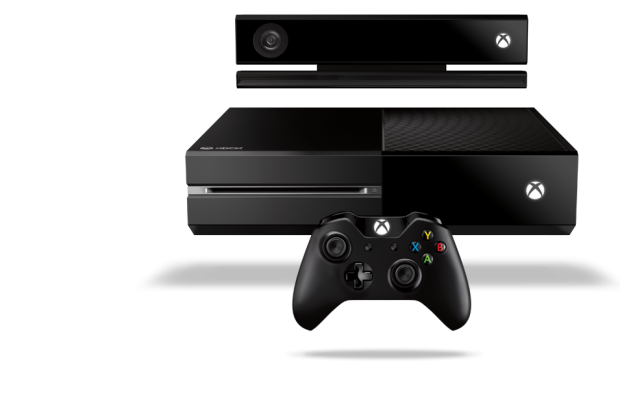 Microsoft will release its next-generation game console, the Xbox One, this November for $500 in North America, the console holder announced today during its E3 media briefing in Los Angeles. The console will also launch in the UK and the remainder of Europe during November, where it will be priced at £430 and €500, respectively. All told, Xbox One will release simultaneously in 21 different markets.

A Day One Edition of the console is currently available for preorder at retailers such as Amazon. A limited edition controller, code to unlock a Day One achievement, premium packaging and a decal are included in the Day One Edition.

Last week it was revealed that Twisted Pixel’s LocoCycle will be an Xbox One launch title.