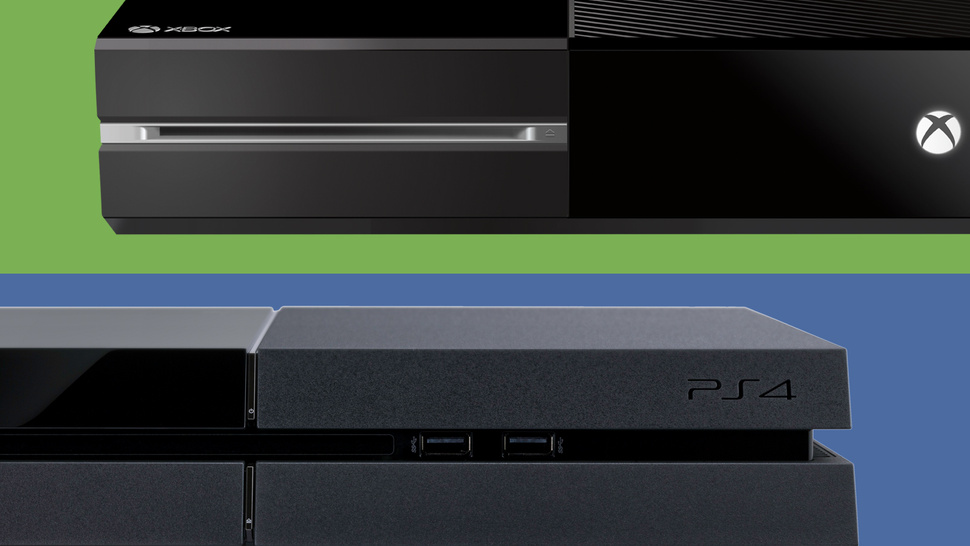 Sony’s PlayStation 4 has routinely topped Microsoft’s Xbox One in hardware sales since the consoles launched in November 2013, and Sony’s system saw a price drop to $350 and a number of bundles announced last month. But Microsoft had blockbuster shooter Halo 5 on its October release list, and that was enough to boost the Xbox One above its rival in the sales charts.

Though the NPD Group, which tracks industry sales, has long since stopped reporting specific numbers, Microsoft was more than happy to let the world know that its console took the top spot.

“The strength of the greatest games lineup in Xbox history drove record Xbox Live usage for October and made Xbox One the best-selling console in the U.S. with 81 percent growth compared to October 2014,” Xbox Marketing Corporate VP Mike Nichols said in a statement as reported by GameSpot.

Sony, meanwhile, elected not to make mention of who won out on the sales front. The electronics giant normally makes a point of announcing that the PS4 was number one in the most recent month, so its failure to do so would have essentially been indication enough of the Xbox One’s win even had Microsoft not released a statement.

“We are truly humbled by the success of the PlayStation 4 and look forward to celebrating with our fans at PlayStation Experience in December,” said a Sony representative. “Thank you to our community for making PlayStation 4 the top selling console globally.”

Total hardware sales were down a bit when compared to October 2014. Home console sales were actually up by three percent, but handhelds experienced a 27 percent drop.

Ninety-six percent of all hardware sales for the month came from consoles bundled with games, which is almost double the 53 percent of sales that were attributed to bundles in October of 2014. 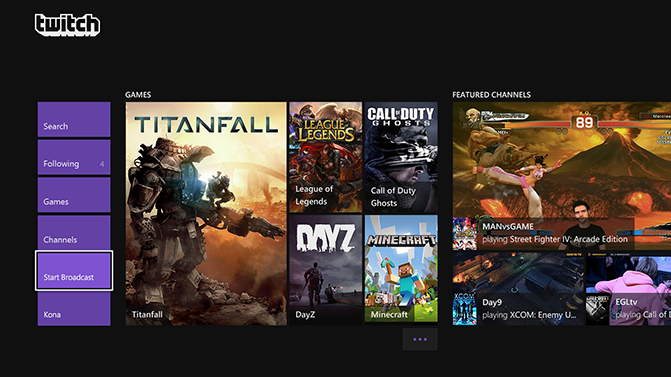