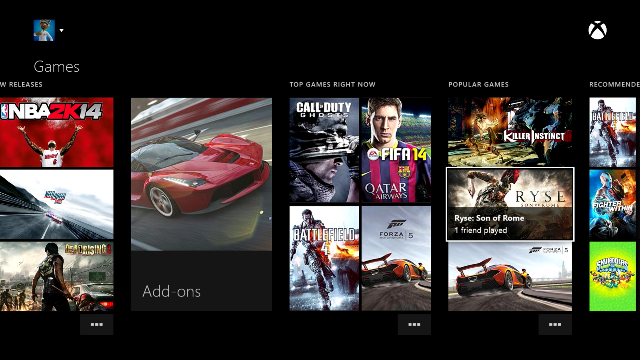 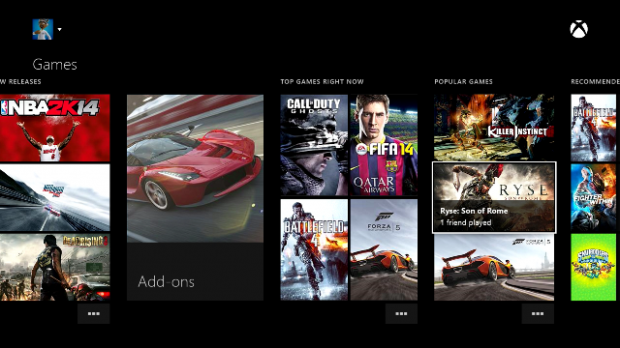 For anyone who has spent significant amounts of time with the Xbox One, it’s clear the user interface was designed with a Kinect in mind. In light of the recent announcement that beginning next month customers will be able purchase the Xbox One without a Kinect (the systems that ship without the peripheral will get a $100 price drop), the console’s user interface is now in dire need of better support for controller-only operation.

Xbox Marketing Lead Yusuf Mehdi is well aware of this. In an interview with Engadget, he states the Xbox team is actively looking to “find ways to give you some of those shortcuts and make some of the things that we have with Kinect easier with the controller.” Mehdi continues, “You can expect to see us do a bunch of things over the coming months to make the experience easier and easier, even if you don’t have a Kinect.”

The phrase “coming months” makes it sound like a deployment of the new, more controller-friendly Dashboard is unlikely before E3, but hopefully we see it before the end of the summer.