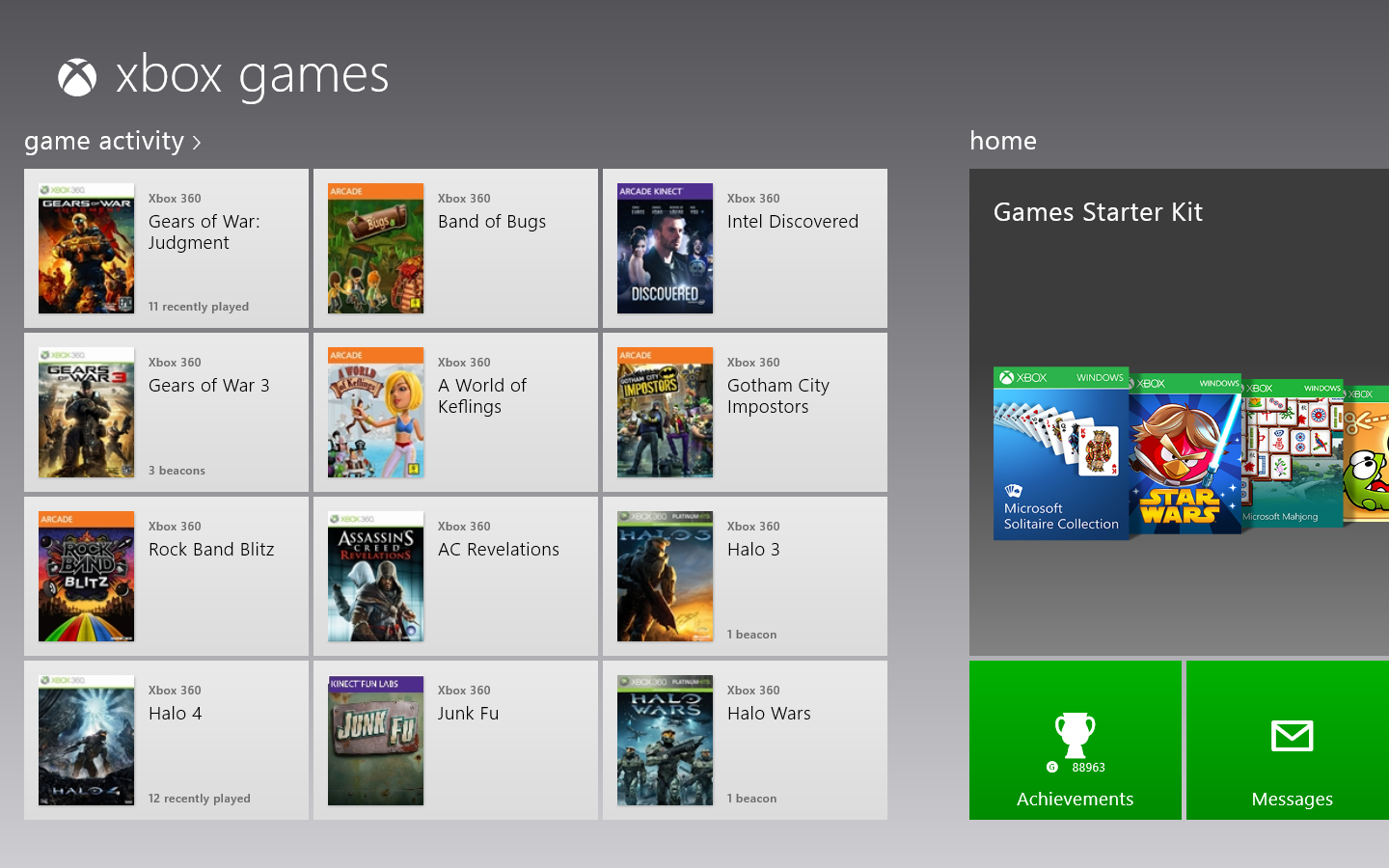 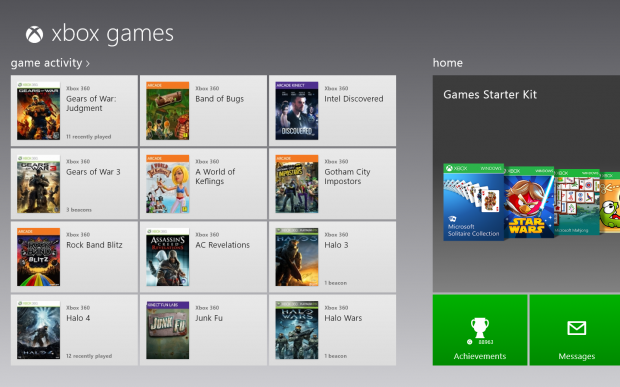 Both the Xbox Games and SmartGlass apps have received aesthetic and functional updates aimed at improving usability, reveals Major Nelson.  The goal is to make playing and finding games and other media more fluid and straightforward.

The Xbox Games app for Windows 8 and Windows RT will now display the last game played in the previous seven days, with related items like downloadable content easily visible and accessible.  Augmented communication options now allow sending text messages to Xbox LIVE friends and the ability to receive similar text notifications to those found on the Xbox 360.

The main feature added to Xbox SmartGlass is the ability for the connecting device to stay awake as long as it remains connected to the Xbox 360 console.  An Xbox guide button has also been added on the screen along with further updates to the controller layout for “more easily discoverable options.”