It took about five minutes after Halloween ended for Christmas commercials airing and Black Friday sales details emerging to signal the start of the holiday season. For Microsoft, that other time-honored holiday tradition is now here too: popular electronics selling out.

The Xbox One Elite Wireless Controller has sold through its stock at most retailers around the world, according to a tweet from Microsoft’s Larry “Major Nelson” Hyrb. What’s worse, they may not be readily available until December.

“More Elite Controllers are arriving each week, but supplies may be limited until early Dec,” Hyrb noted in a follow-up tweet.

Elite controllers only just became available on October 27. The $150 gamepads feature swappable analog sticks and d-pads and removable rear paddles. Further customization options include the ability to tinker with the amount of pressure required for triggers to be clicked. 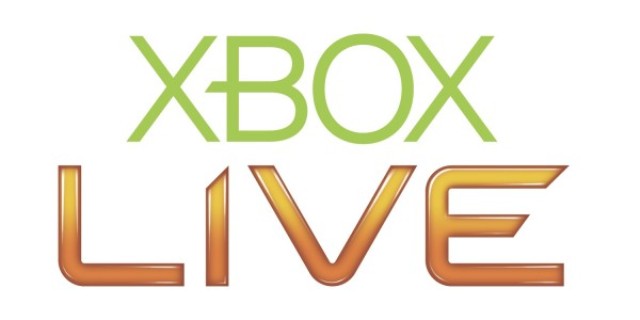 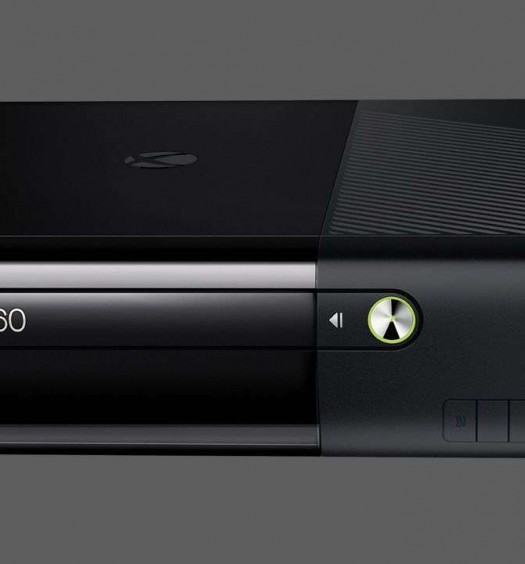