The App Hub, a community for XBLIG and Windows Phone 7 developers, has a new feature that allows developers to schedule their release date once their title passes peer review. For those unfamiliar with the process of XBLIG development, a game must pass a peer review before being released. It’s sort of like Microsoft’s certification process, only done by other developers. Previously once the game passed it was published automatically. Now developers can schedule a release to coincide with a certain event, or hold the release off to publicize the game more before it goes public. 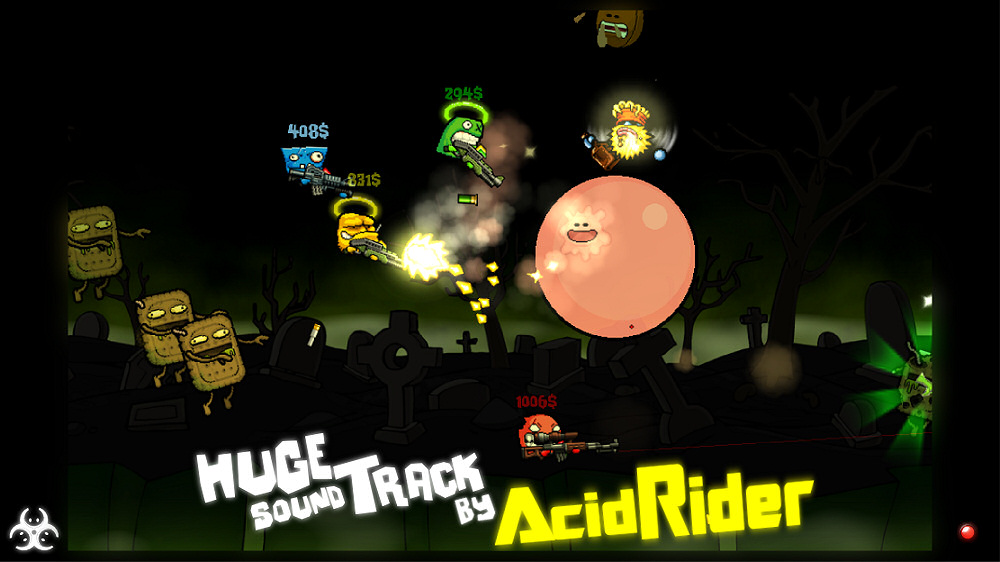