XBLAFancast Episode 75 – The world we game in 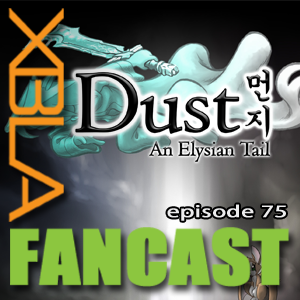 This week there’s a whole lot of game talk, including a good portion about Dust and sadly a fair bit about The Expendables 2. I stumble through the news in Perry’s absence and then we fire through the Community Corner.

Release Dates/Windows: Mark of the Ninja out on September 7, Dollar Dash coming in October