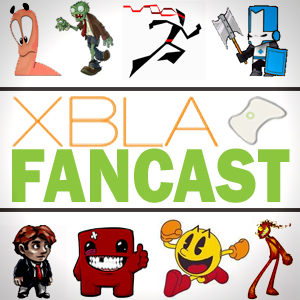 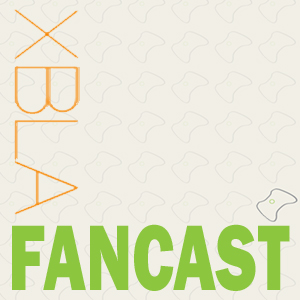 It’s a pretty slow time for XBLA games and XBLA news at the moment, so there’s not a lot of XBLA discussion on this weeks show. That doesn’t stop us though, as the regular crew of myself, Perry and Todd are joined by John Carson to talk for around an hour.

Subjects include Fusion: Genesis, Skyrim, Dragons, Modern Warfare 3, Jet Set Radio and Dragons. It’s a fairly offbeat show (with some cursing, apologies) but we think it made for a fun one. So give it a listen and let us know what you think!