We got a scary title, a high-flying title and some DLC for this week’s XBLA Wednesday. First up is AMY, a survival horror game where you play as Lana who’s caught in an worldwide infection. Plagued with the infection, she must stick together with Amy who has powers to protect and help her against the hazard and that’ll run you 800 MSP. Next, you’ll be taking to the skies in Choplifter HD that’s a remake of the classic Choplifter. You’ll have to rescue survivors, shoot down enemies and shake off zombies. You might also see some famous faces in it as well and that’ll run you 1200 MSP.

Magic the Gathering: Duels of the Planeswalkers 2012 has a new deck available for 240 MSP and Worms: Ultimate Mayhem has a Multi-Player Pack with some new maps that’ll set you back 400 MSP. Whether horror’s up your alley or you’d rather fly over the alley, XBLA Wednesday has got you covered. 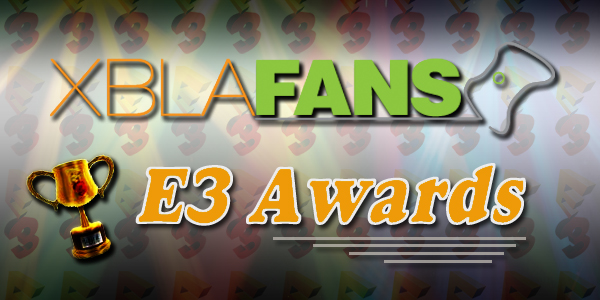