Waiting on a deal

The common perception is that Xbox Live Arcade titles rarely go on sale, but our research shows this is anything but the case. In 2011, the Xbox Live Arcade had 93 games released on the service, of which 44 went on sale. If you take into account the average days before initial sale (about 158 days), only 60 of the 93 titles had either gone on sale or were given the proper amount of time to go on sale. With that statistic in mind, the data shows that 44 of an available 60 games went on sale during their initial launch year. This figure represents a remarkable sale percentage of 73%. This would mean that roughly three out of every four games received a discount during their initial launch year when given the appropriate amount of time. This blows the notion that XBLA titles don’t go on sale completely out of the water.

We found that certain games went on sale one time for one day only. If you don’t turn on your Xbox every day it’s easy to miss one of your most wanted games on sale. These one day sales tend to help the misconception that XBLA titles do not receive sales. Being diligent and alert will help you get the games you want most, at a discounted price.

When we set out to group the releases by genre, most were self explanatory. Genres such as Fighting, Shooter, and Role-Playing were all comprised with specific attributes that all gamers could relate to. Certain concessions were needed when grouping other genres to be able to present the data properly. We grouped Puzzle and Word games into a single category, which included titles such as Apples to Apples, Crazy Machine Elements, and ilomilo. Action Arcade, our largest category, consisted of titles such as Ms. Splosion Man, Trine 2, and Islands of Wakfu.

The 2011 Xbox Live Arcade releases spanned 12 genres with only one particular genre having ample offerings. Over 43% of all XBLA releases in 2011 were from the Action Arcade genre, which had 40 releases. The Shooter genre held the second highest release percentage with 12% represented by 11 releases. The last 10 genres make up the remaining 46% in 2-8% increments.

Only two genres, Sports and Console Classics, did not receive a single mark down in 2011. Alternatively, Role-Playing games were the only genre where all three of its 2011 releases went on sale.

After working in the Hospitality industry for several years, Craig decided to quit his job and focus on his passion for the video game industry. Life's too short to not do what you love. Craig is currently working on his MBA and plans on graduating in early 2013. Follow Craig on Twitter @NJMane.

Read More
Interview: Éric Chahi and the Inspiration of Art 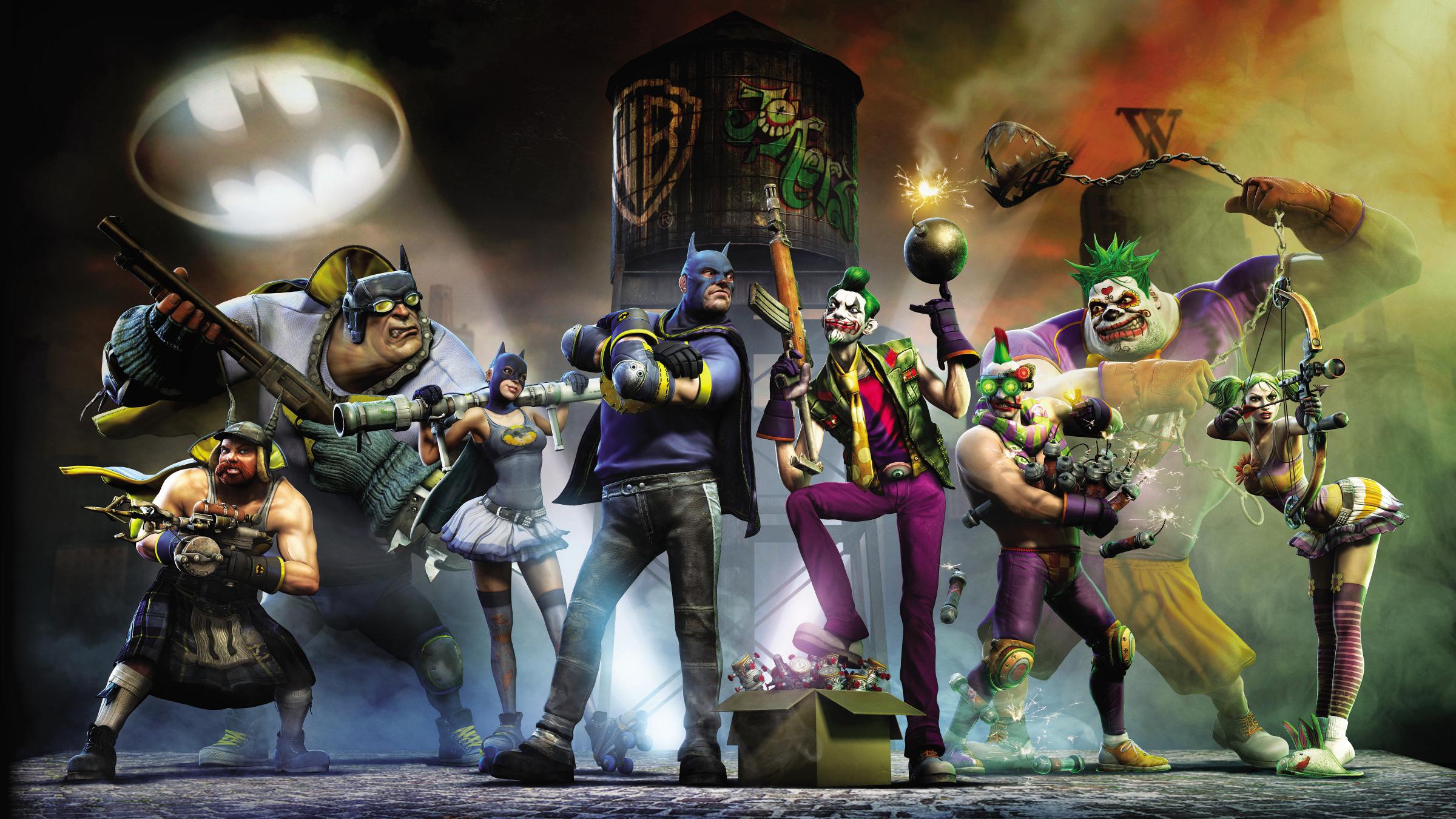