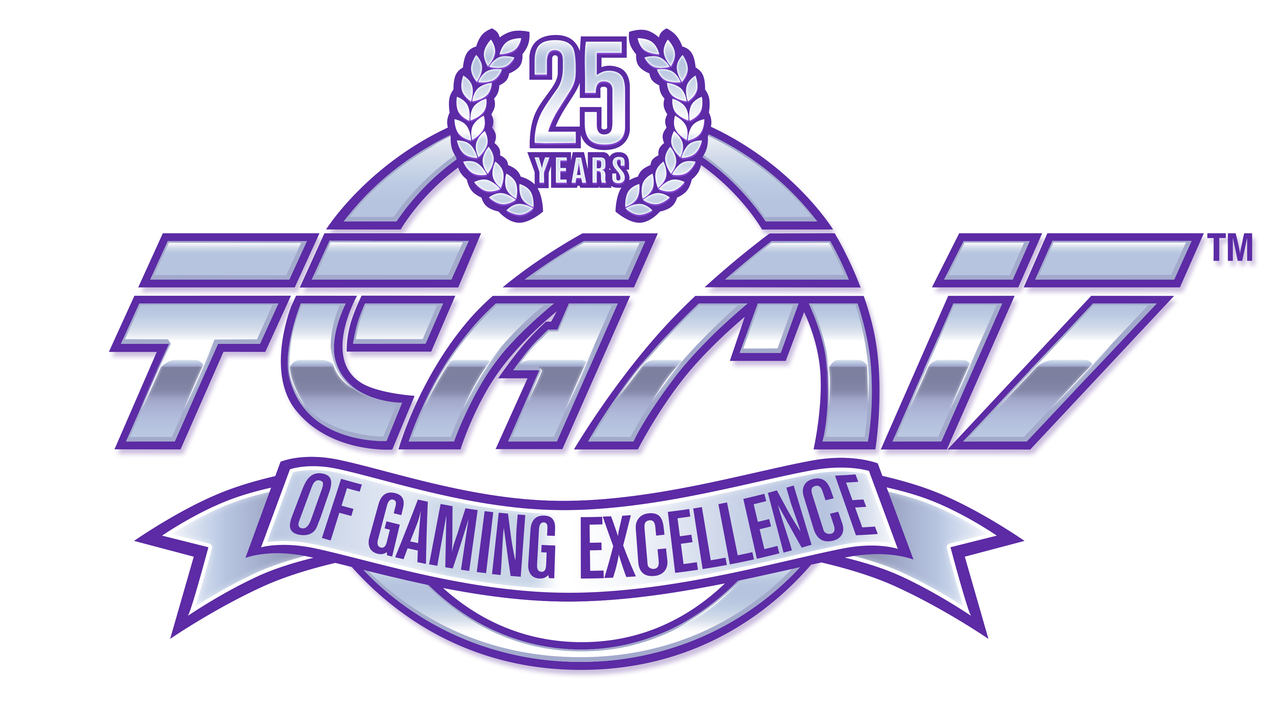 Join us this Monday on Twitch for a Team17 Birthday Celebration. We will be highlighting a few of our favorite Team17 games from 2015 from 3PM EST to 6AM EST (8PM GMT – 11AM GMT). While it may be Team17’s birthday, the publisher is the one providing the gifts. Throughout the stream, we will be giving out copies of some of their awesome titles: The Escapists, The Escapists: The Walking Dead, Worms Battlegrounds, Beyond Eyes, LA Cops, Sheltered and Penarium. We would like to congratulate Team17 on 25 years! We hope you join us.

Daily promotions on Team17 games will run throughout December on Xbox Live until the 25th. As of publication, The Escapists: The Walking Dead, Worms Battlegrounds, LA Cops, Overruled and Flockers are on sale on Xbox Live.

1 – Team17’s first ever game release Full Contact went straight to No.1 in the UK.

2 – Team17’s Worms franchise has sold/downloaded over 70 million units – despite the original game, Total Wormage not winning the Amiga Format Readers competition before signing with Team17.

5 – The “Concrete Donkey” from the Worms series of vide ogames actually existed as a garden ornament in the garden of Worms creator Andy Davidson’s parents. As a child the young Andy was afraid of the Concrete Donkey.

6 – Worms was first prototyped on a Texas Instruments calculator during an A-Level maths lesson.

7 – Project X, Team17’s Amiga classic was so difficult most people struggled to get past Level 2/3, so Team17 ended up releasing a cheat mode on the cover mount disk of many Amiga magazines to help struggling players.

8 – Alien Breed had 87 cheats and secrets locked in the game. Most of the cheat codes are totally unprintable today!

9 – Alien Breed SE took six weeks in development to remix and stayed No. 1 in the UK for 33 weeks.

10 – Team17 partnered with superstar legends (in Team17’s opinion) Epic Megagames and Housemarque to publish Silverball and Superstardust in the 1990s. 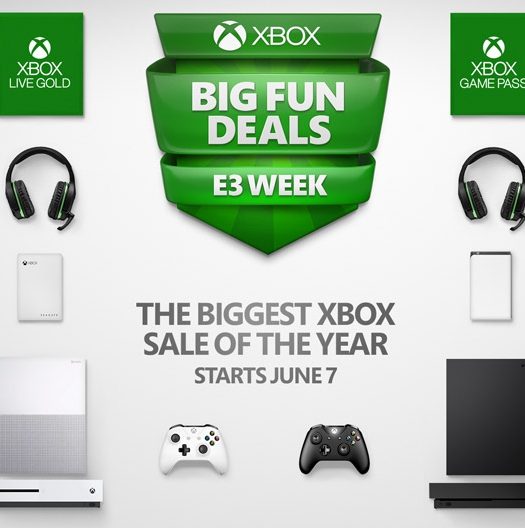 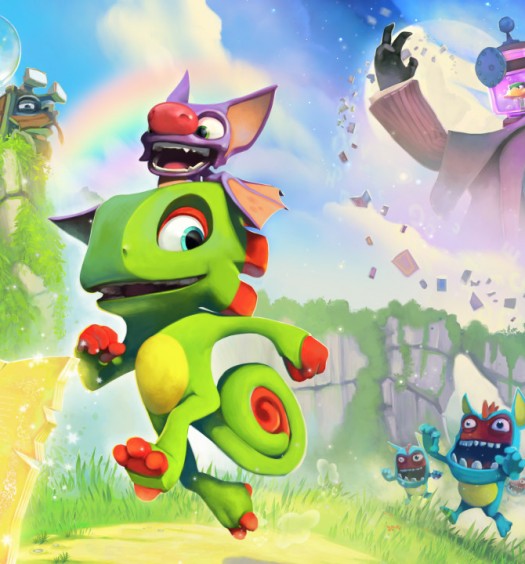 Yooka-Laylee gets an official release date