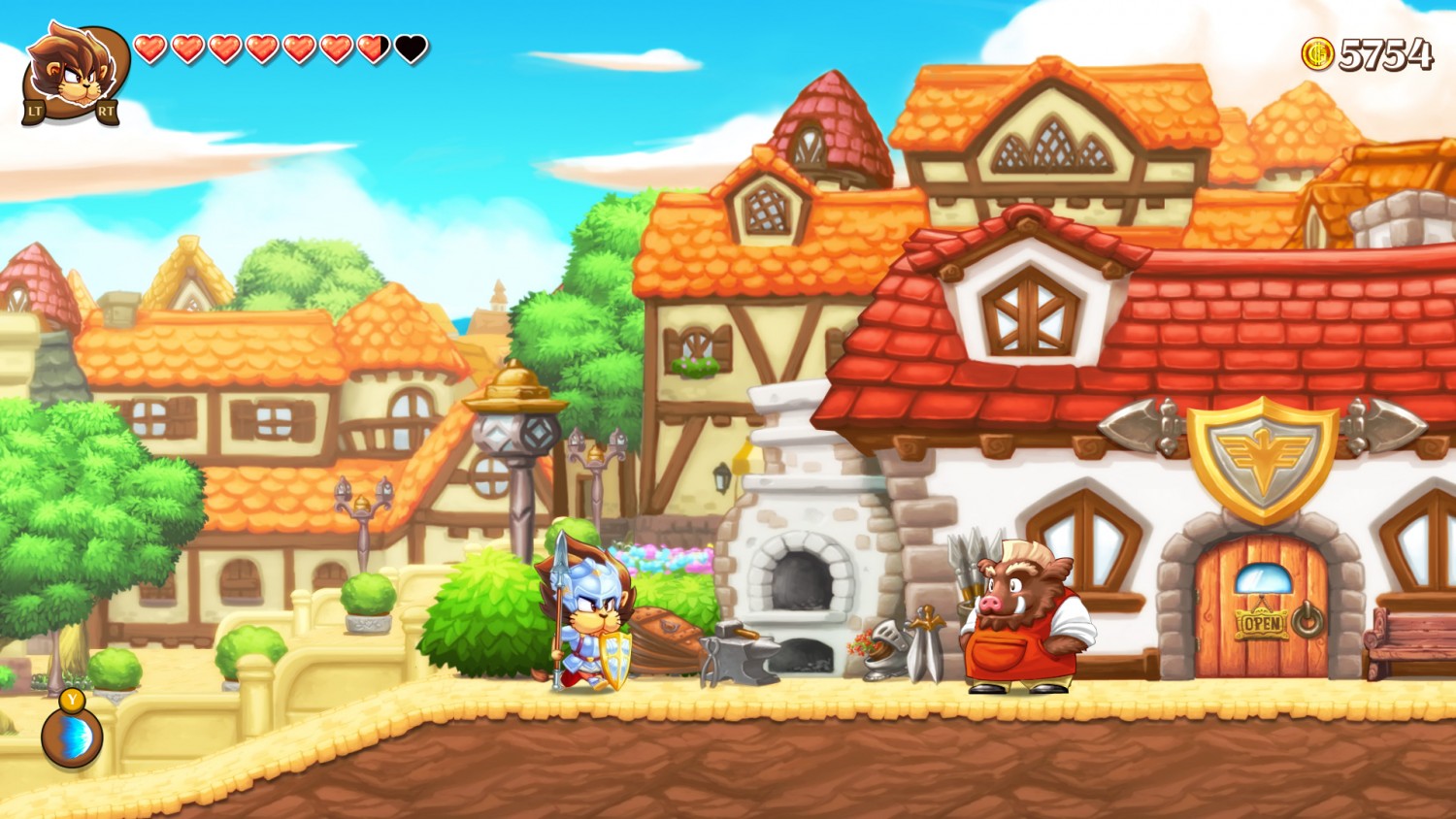 Gamers of a certain age may be happy to hear that Monster Boy, the spiritual successor to Sega’s Wonder Boy series is heading to the Xbox One early next year. Penciled in for a Q1 release, Monster Boy and The Cursed Kingdom continues the colorful side-scrolling action-adventure tradition of the series which debuted thirty years ago. Developers Game Atelier are currently working in cooperation with Ryuichi Nishizawa, the creator of the Wonder Boy and Monster World series, in a hope to recapture the enjoyment of 80s and 90s classic games. 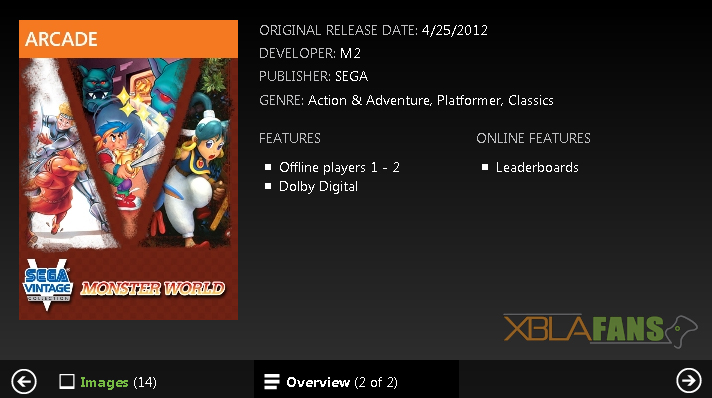 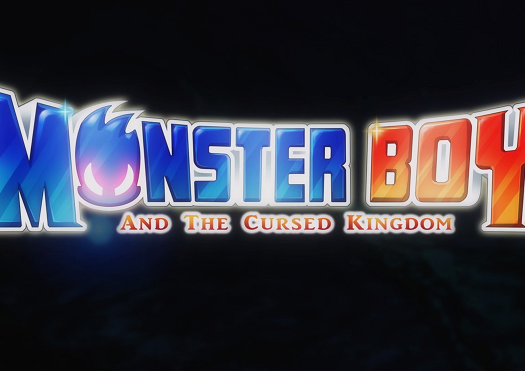