Dogos is a shmup with 3D graphics and dynamic camera vision, what this means is that players can move freely through each level all while shooting down enemies in classic shmup fashion. Take control of Desmond Phoenix, a talented pilot, that aims to take down a race of bio-mechanical beings called Zeetnuks with a one of a kind ship that combines human and alien engineering. Dogos can be bought here for $11.99.

Awesomenauts originally debuted in 2012 on the Xbox 360 but the series makes a return to the Xbox One today with Awesomenauts Assemble. The new game brings all of the changes that have occurred on PC over the last few years to Xbox One as well plenty of new characters. It still features it’s classic 2D MOBA gameplay that made it so unique when it first released. Awesomenauts Assemble can be purchased here for $9.99. 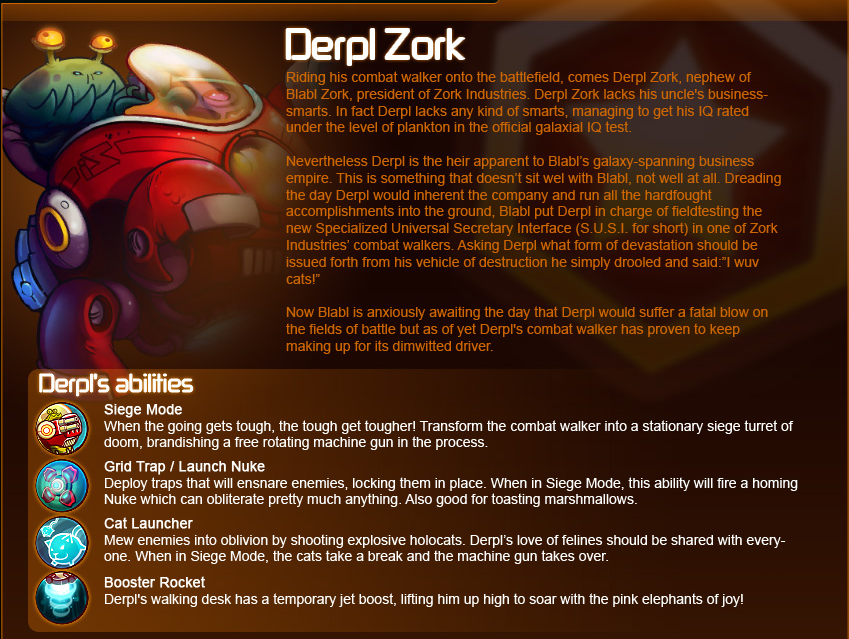