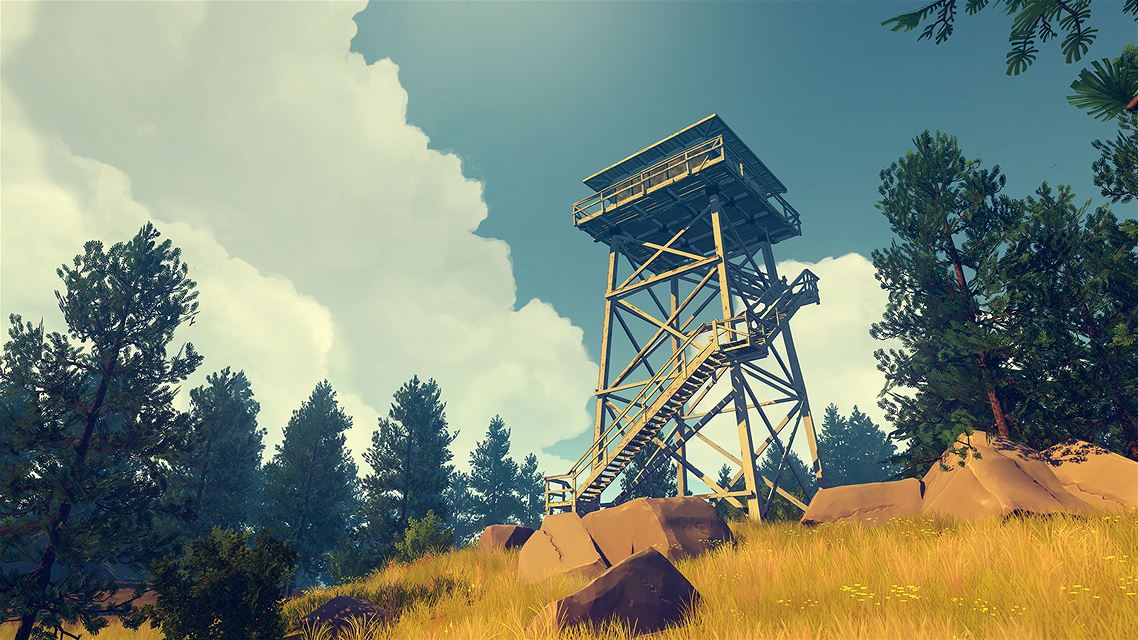 Today the highly acclaimed Playstation 4 game Firewatch makes its way to the Xbox One as well as Toy Odyssey, a new Metroidvania style action-platformer.

After Henry is drawn out of his lookout tower in Firewatch to explore something strange players take control of him and attempt to solve the mystery around them in the Wyoming wilderness. The game is a single-player story played from the first-person perspective and as players explore their actions will affect the narrative that builds over the course of the story. Firewatch can be purchased here for $19.99.

Explore a world made from the nightmares of your childhood as Brand, an action figure now alive, in an attempt to save his owner, Felix, in Toy Odyssey. The entire house is open for exploration and players will be sure to want to do plenty of exploring as they uncover secrets and search for upgrades and new items. Toy Odyssey can be purchased here for $14.99.