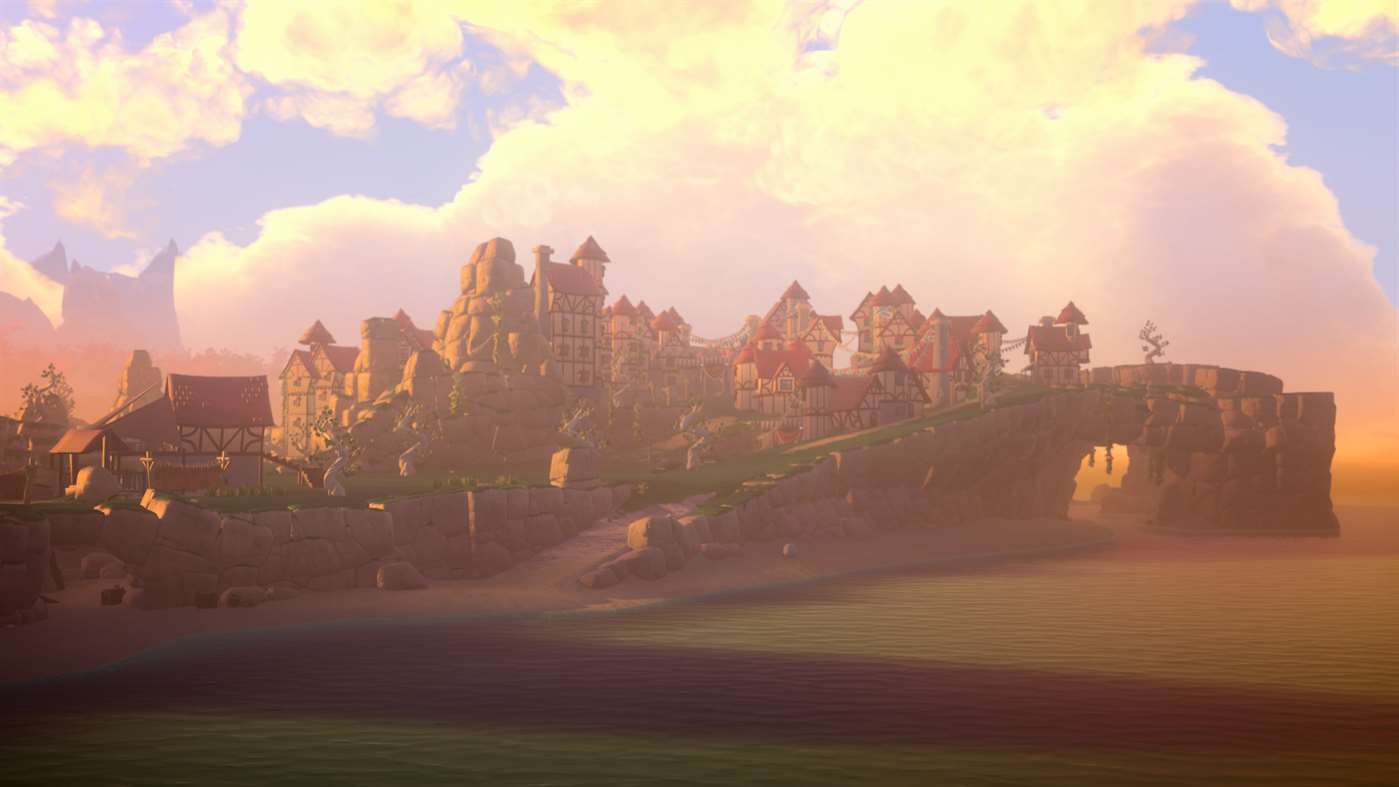 After the decent amount of releases that we were presented with yesterday, it makes sense for there to be only one new release for this Wednesday. Yonder: The Cloud Catcher Chronicles is an Action Adventure role-playing game set in the world of Gemea. 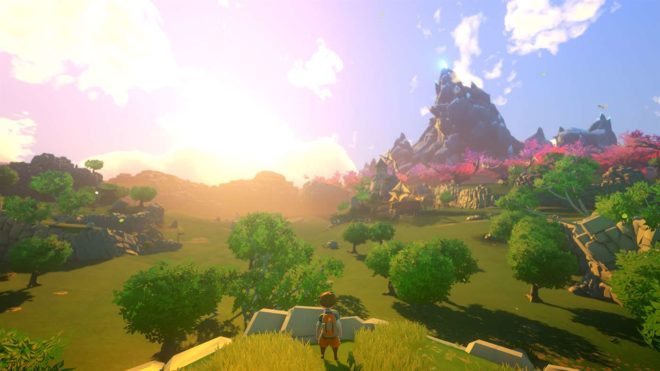 Mysterious creatures known as the murk has taken over the lands and it’s up to you, the hero of Gemea to rid the world of them. Explore the eight various environments including tropical beaches and snow-capped mountains. Seek out mystical creatures known as sprites, and utilize their power to remove the murk and restore the lands. Barter with locals, discover the various crafting materials found throughout, befriend the various wildlife, and more. Featuring Xbox Play Anywhere and Xbox One X Enhancements. Yonder: The Cloud Catcher Chronicles is available now on Xbox One for $29.99. The game is presently on sale for $25.49.

A Virus Named Tom teleports further along the development path