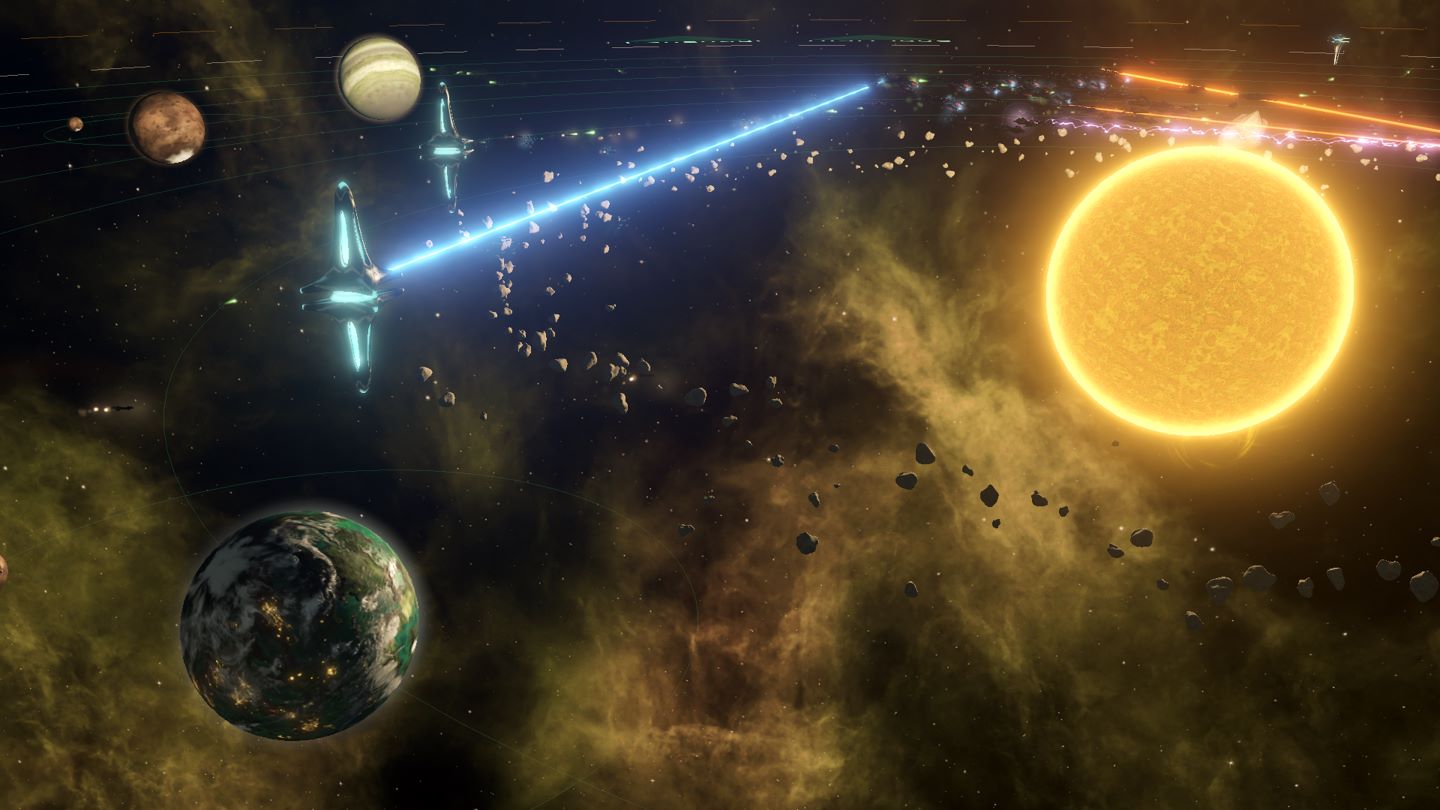 Here we go! The last Tuesday of February has arrived and despite last week having a scarce amount of new releases, this week sees quite a few new arrivals to the Xbox Store. First up today we have RemiLore: Lost Girl in the Lands of Lore, a hack-and-slash style rogue-lite game with an added anime style. Stellaris: Console Edition is a strategy simulation game all about exploring and discovering the far reaches of space, or conquering them. 8-Bit Invaders! is another Strategy Simulation game all about collecting resources, building a base, and raging all out war as either a futuristic military or as Extraterrestrial aliens. Trials Rising takes motorcycle racing to whole new heights with new levels including new real-life locations, and new challenges. The LEGO Movie 2 Videogame is the LEGO-based action adventure title for the feature film of the same title. Dirt Rally 2.0 takes off-road racing to the next level with new iconic locations from around the world and new vehicles. Finally, last but surely not least MX vs ATV All Out- Anniversary Edition is a bundle for the off-road racing game that includes the base game and three additional content packs.

In RemiLore: Lost Girl in the Lands of Lore, players assume control of Remi, an ordinary High School student who awakens Lore, a book that can talk and claims to be a master magician. Remi and Lore must combat evil mechanical monsters as they work to find a way out after being transported into the world of Ragnoah. The game includes a single-player story mode with two-player local co-op. Levels are procedurally generated between four different worlds, all based on the four seasons. The game has plenty to unlock including alternate costumes, many different collectible weapons, new game plus, and more. RemiLore: Lost Girl in the Lands of Lore is available now on Xbox One for $39.99.

Prepare to immerse yourself in deep strategic gameplay. The galaxy is in the palm of your hand. Discover alien races, explore the universe, and work towards making alliances, or conquering over all. This is Stellaris: Console Edition. The entirety of space includes procedurally generated galaxies with countless planets. Explore various scientific-technological wonders to help aid you in your endeavors. Utilize resources and combat those who oppose you in space warfare. Participate in your own brand of politics within your own populace by securing power, or manipulating various policies, factions, and more. Stellaris: Console Edition is available now on Xbox One for $39.99.

8-Bit Invaders! is a fast-paced Real-Time Strategy game that pits humans against aliens. Whether you are man or monster, farm for resources, build your base and work towards eliminating your opponent. The game features a full singleplayer campaign along with online multiplayer battles with up to six players or AI, as well as co-op missions that can be completed with a partner. 8-Bit Invaders! is available now on Xbox One for 29.99. The game is presently on sale for $26.99.

Rev up your motorcycle and get ready to head back out there. The trials franchise is back with its latest entry to the series, Trials Rising. Get ramped up to take the challenge to new and familiar locations including New York City, Paris, China, and many more. Compete head-to-head in local multiplayer with up to four players, or take challenge opponents globally online with up to eight players. Create your own crazy and unique tracks with a wide array of different components. Trials Rising also features a new Tandem bike mode that challenges you and a friend to team up to control one bike with two players. The trials (and challenges) truly are rising. Featuring Xbox One X enhancements. Trials Rising is available today for $24.99. 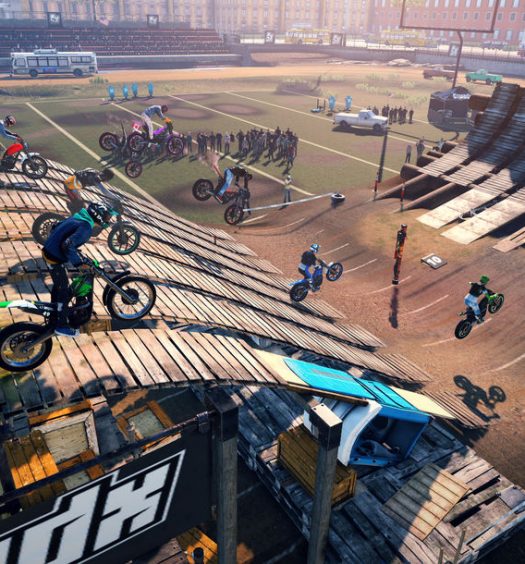