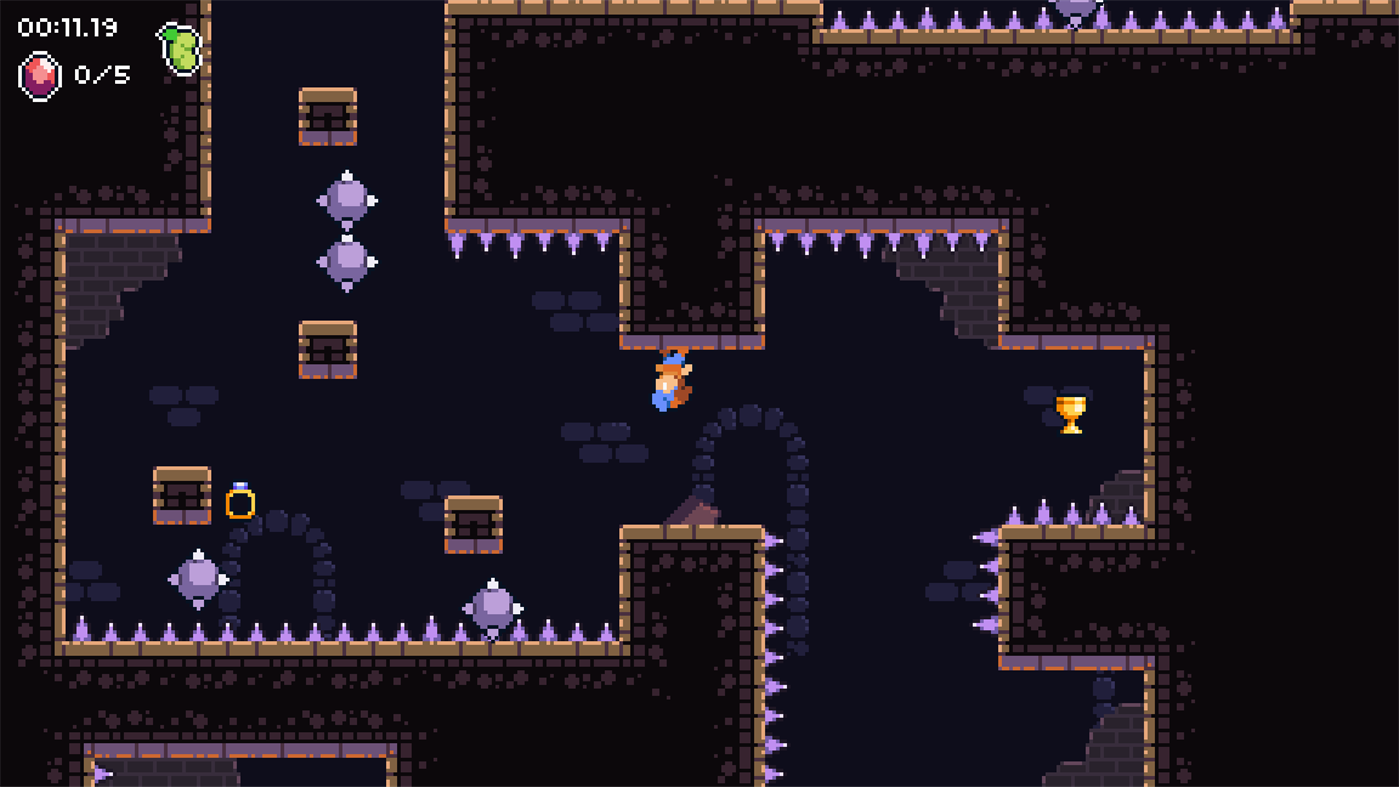 After yesterday’s one new release, today seems to follows suit. Considering we’re halfway through the week at this point, it’s safe to consider this a slow week for indie game releases, though there is still a chance for Friday to offer up more releases. That being said, that shouldn’t stop you from giving Wednesday’s new release a chance. Daggerhood is an action-adventure platforming title all about stealing the king’s gold in the most interesting way possible.

You play the role of Daggerhood. You’re on a quest to steal the king’s gold. You achieve this task by performing mild platforming, as well as by manipulating teleportation. Whenever Daggerhood throws his knife, you retrieve the knife by teleporting to its exact position. The game offers up over 100 different levels spanning across five worlds. Daggerhood offers five unique bosses to take on head-to-head. Various Challenges task the player with collecting various treasures and fairies throughout levels. Daggerhood is available on Xbox One today, and currently on sale for $3.99. 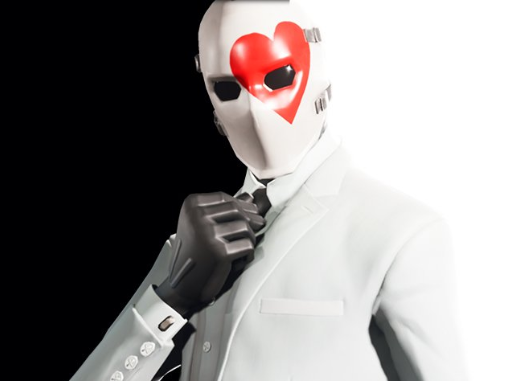 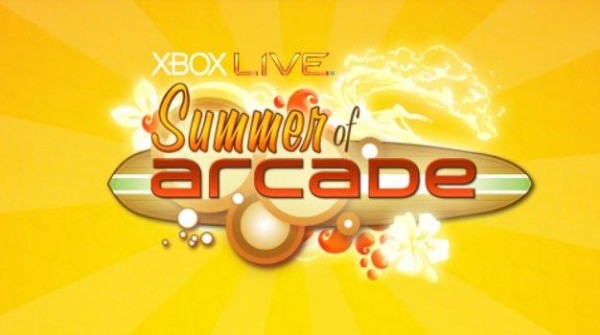