This week shows no signs of slowing down with six new releases launching today on Xbox One after three new titles released yesterday. First up is Rivals of Aether from Dan Fornace. Rivals of Aether is a 2D fighting game where up to four players can face off against one another via local multiplayer or two players can compete via online multiplayer. There’s a story mode that reveals the backstory behind each rival and brings to light some of the mysteries surrounding Aether. Rivals of Aether can be purchased here for $14.99.

Next up is Blacksea Odyssey from Spiral Summit Games. Blacksea Odyssey is a top-down rouge-lite space shoot’em up role playing game where players hunt enormous space beings and work to upgrade their huntsmen gear and space-board. The environment is fully destructible making for plenty of opportunities to find the perfect angle for the kill. Blacksea Odyssey features permadeath and procedural levels making every hunt an exciting new adventure and test of skill, just be careful as some of the battles will be against bosses that occupy several screen sizes. Blacksea Odyssey can be purchased here for $14.99.

The third game to cover today is Knock-Knock from Ice-Pick Lodge. Play as a third generation Lodger who must survive the night despite the walls undulating, unknown skittering, and a growl from the attic. The Lodger must not only survive but also discover if there is a deeper secret to the cabin or if it’s all hallucinations. Fixing lights and rooms in the cabin will help ease the Lodger’s sanity and ward off any evil. Knock-Knock can be purchased here for $6.99.

Up next is Masquerada: Songs and Shadows from Witching Hour Studios. Masquerada takes place in Citte della Ombre where the Mascherines hold all the power. The Mascherines have masks that grant the wearer the power to channel the elements and use destructive magic. They have held up a system of inequality for years, but things may be changing for the better when Cicero Gavar returns from exile to solve a kidnapping case. The deeper into the case the player goes in this pause-for-tactics role playing game the more the conspiracy at the center of Ombre unravels. Masquerada: Songs and Shadows can be purchased here for $19.99.

The fifth game to talk about is ChromaGun from Pixel Maniacs. In ChromaGun players are tasked with running through a number of test chambers with the newest, state-of-the-art technology known as the ChromaGun. The ChromaGun is used to colorize walls and WorkerDroids making for a plethora of interesting puzzle test chambers. ChromaGun can be purchased here for $14.99.

Last up is Spartan from Sinister Cyclops Game Studios. Spartan is a 2D platformer powered by the Unreal Engine 4 in which players help King Leo recover his stolen goods and punish those who betrayed him. In order to bring the thieves to justice players will have to face off against numerous mythical beings and traps that stand in the way with only a sword and shield for protection. Spartan can be purchased here for $15.99. 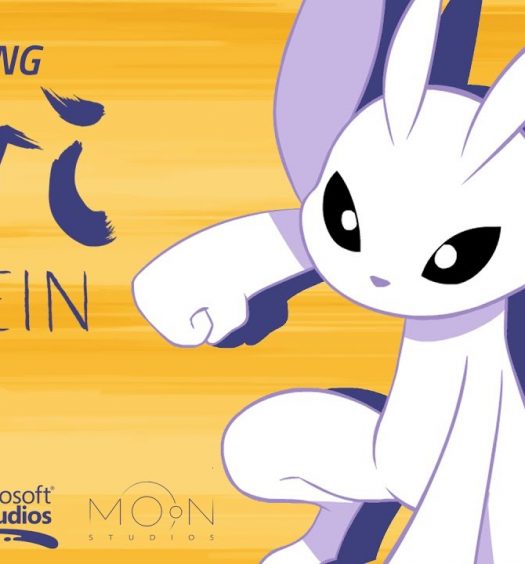