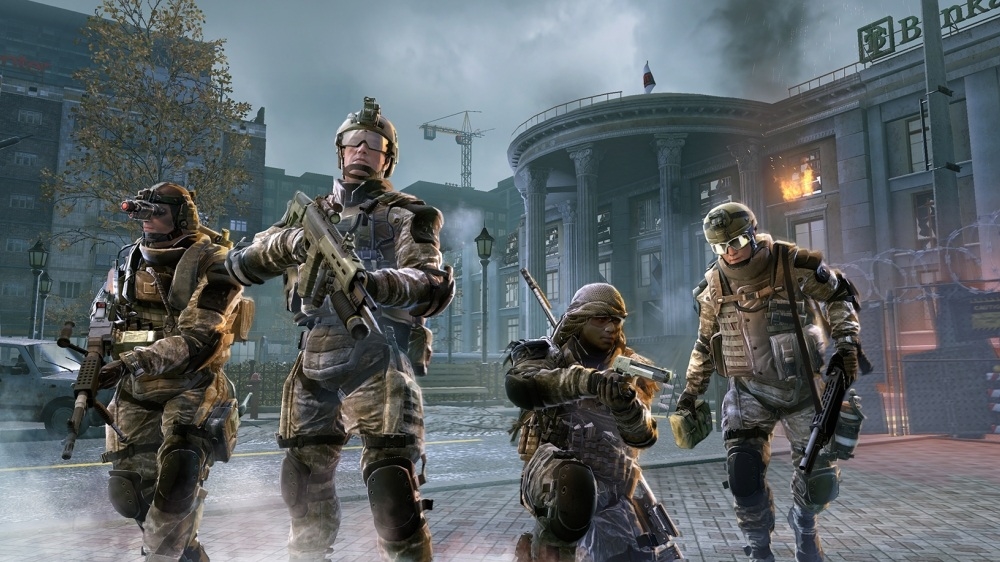 Microsoft spokesman Larry Hyrb announced yesterday that Crytek Kiev’s promising free-to-play title Warface has completed beta testing and is now available to all XBOX Live Gold Members for the Xbox 360. Hyrb also confirmed that anyone who participated in the beta program will need to update their client, but will not need a complete re-install; better still, all progress and purchased content will be carried over from the beta.

Warface is a decent online FPS that features class-based, tactical combat between two opposing factions. The game features all the modes you would expect to see in an FPS of this type, but with an uncommonly high focus on teamwork. The game is available now for free, so why not check out the launch trailer whilst you wait for it to download?