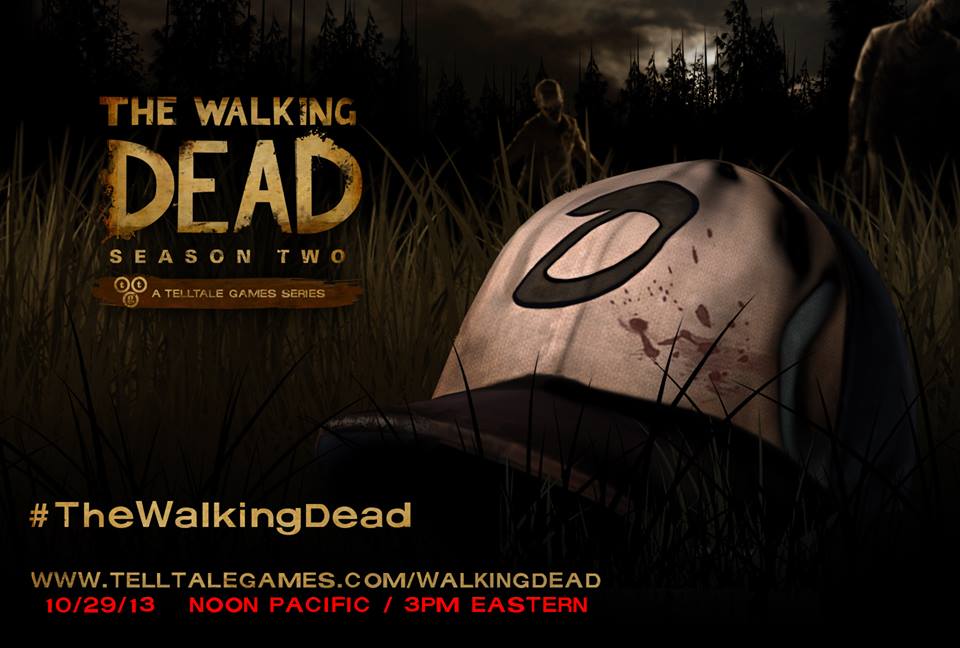 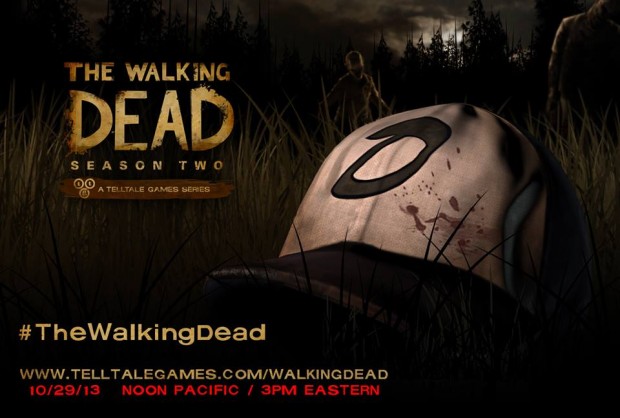 Players have been waiting for more of Telltale’s The Walking Dead ever since the first season ended. Not much is known about Season 2, but that may change as soon as tomorrow. Today Telltale tweeted “Keep your hair short…” which is a quote from the first season, along with the teaser above. The image of Clementine’s hat suggests she will be in Season 2, which all but confirms what Telltale revealed at Comic-con about her return. We hope tomorrow afternoon brings good news about the next installment in the series; after all, we did vote Season 1 one of the best XBLA games of all time.